Indonesia is an incredible country. There are literally thousands of volcanic islands, hundreds of ethnic groups, and miles and miles of untouched natural beauty. You could easily fill 10 days in Indonesia and I definitely plan on spending more than a month there later this year!

Bandung is one of the biggest cities on the island of Java. It’s a university town surrounded by volcanoes and tea plantations. It’s the best of both worlds.

It’s not just a city for locals though, there is so much to do in Bandung, you’ll definitely want to add this to your Indonesia itinerary.

How Much Does it Cost to Travel to Bandung, Indonesia?

Being a university town, accommodation and food are incredibly cheap in Bandung. For a week of exploring the area you can expect to spend around $15-$20 a day on the frugal side and upwards of $200 a day if you’re opting for luxury all day long.

How Much Does Food Cost in Bandung, Indonesia?

Eating out in Bandung is generally cheaper than buying your own food and cooking it in your hotel or hostel kitchen. Street food is plentiful, delicious and easy on the wallet. A plate of noodles or bowl of soup will run you about $1.00- $2.00.

If you want to eat at a restaurant, you can pay anywhere between $3 and $8 for enough food to keep you full for days. Of course there are higher end restaurants where you can pay more than $10 for a meal, but the best food you eat in Bandung will be where the students are lined up. 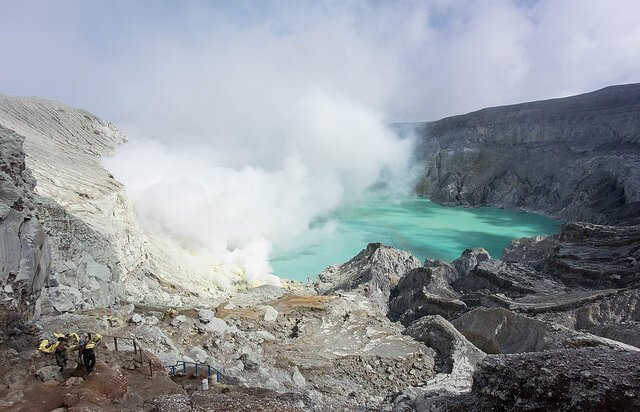 How Much Does Accommodation Cost in Bandung, Indonesia?

Bandung has a huge number of places to stay, depending on what your budget is and what style of accommodation you’re looking for.

You can stay in the luxurious Sheraton Bandung from Traveloka. That pool and those poolside cabanas look like an incredible escape from the bustle of the city center. A night in luxury will cost you about $130.

If your budget is smaller, head over to one of hostels in the city center where you can get a bed in a 4-6 person dorm room for less than $10 a night including breakfast.

How Much Does Beer Cost in Bandung, Indonesia?

Beer is slightly more expensive in Java and around Indonesia than you might find in say, Cambodia or Vietnam. A big bottle of beer is about $2.50 if you buy it from a shop and drink it with friends. If you want to go out for drinks at a bar you’ll likely pay the same amount for only a small glass of domestic draught beer. If you find yoruself in an expat bar, you can pay up to $5 for a pint of beer.

How Much Does Water Cost in Bandung, Indonesia?

Like many other countries in South East Asia, tap water in Bandung should not be consumed by people who aren’t used to it. If you don’t have a filtered water bottle, you can buy 1.5L bottles almost anywhere for about 25¢. 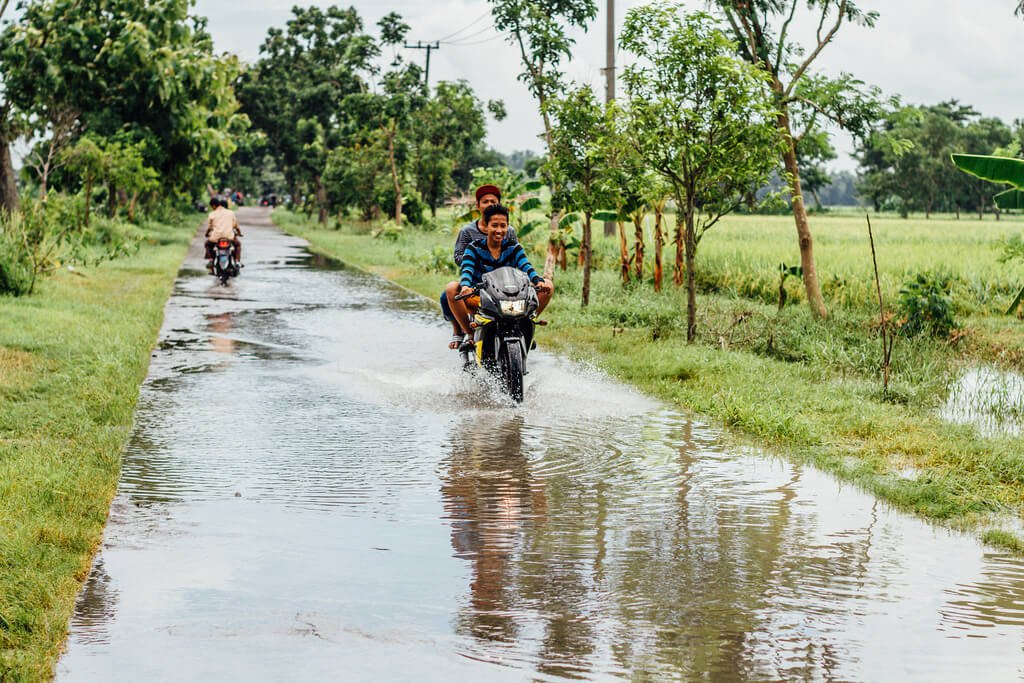 How Much Does Transportation Cost in Bandung, Indonesia?

If you just want to hop around town, you can get around Bandung by renting a bicycle for about $1/day. If you want to go further afield and you’re willing to put up with traffic, potholes and interesting Indonesian driving, you can rent a scooter from loads of different shops around town. Scooters cost between $5 and $8 per day plus fuel.

Bandung is not much more expensive than the rest of Indonesia. If you want to do some excursions to the volcanos you can expect to pay between $10 and $25 depending on what you want included (food, transport, guides etc). There are also day tours you can do around town that cost about $5 and include guides and popular sites (but not the entry fees to these sites).

Ever been to Bandung? What was your experience – share it with us in the comments! 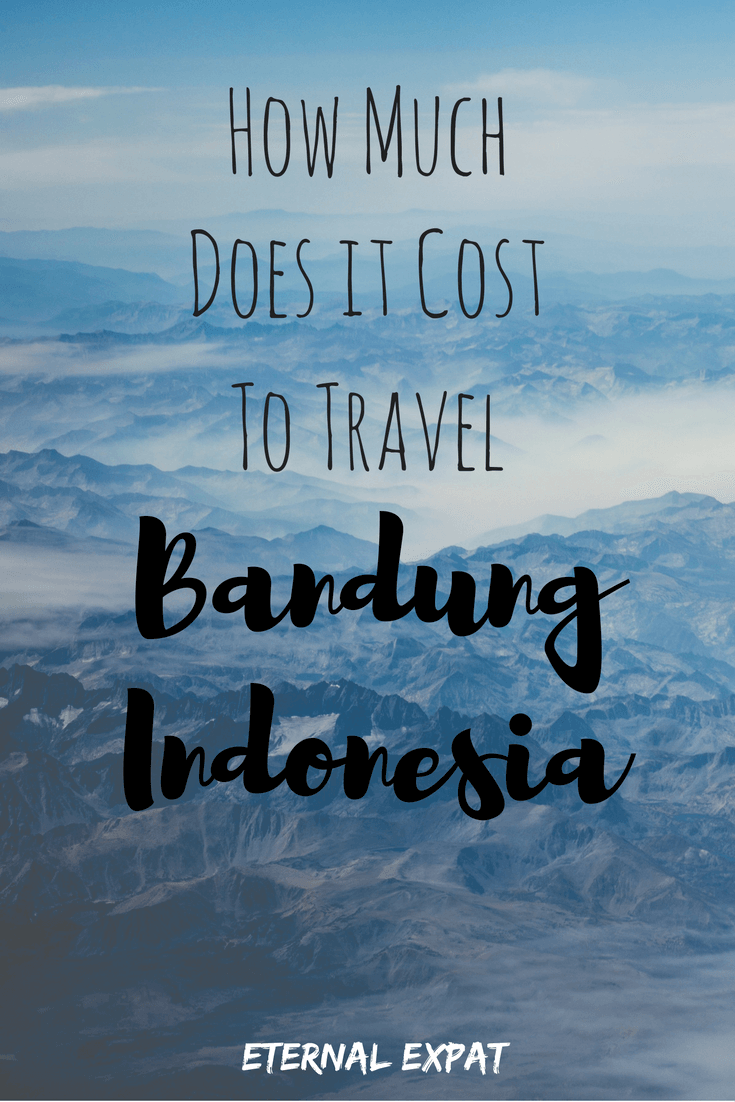 This doesn't read so much like the other budget posts you have out there, it seems more generic, was it a long time ago that you visited?