My first ever foray into living abroad was on one of New Zealand’s Working Holiday Visas.

Just over a year later, I continued living abroad on the Australian Working Holiday Visa (also called the Work and Holiday Visa).

Trust me, no one is more upset about this than me and my little old blue stamp book, but that’s simply the way it is.

These visas are mostly for people between the ages of 18 and 30 (the thought being that if you are older than that you will want to “settle” there instead of stay for only one year), but some have options until 35.

They can be anywhere from six months to two years. Some visas have rules about how long you can work for a single employer or what fields you can obtain work in at all.

I hope this post is a resource for those of you that want to spend some time living and working abroad (and saving to travel further afield).

After chatting to a few friends who have been thinking about applying for working holiday visas, I realized many people don’t understand the rules and why they even need to apply for a visa before “moving” there. So let’s dive in.

What are Working Holiday Visas?

In essence, working holiday visas are temporary work visas that give you permission to gain employment within that country.

Unlike teaching English in Korea or being sponsored by a company to move somewhere, your visa is in no way tied to the job that you get.

It gives you the freedom to live in different parts of the country and take on full or part-time work while also traveling and experiencing the county itself.

You apply for the visa, and as long as you meet the requirements, you simply pay the fee and within a few weeks have the ability to pack a bag and look for work (and a place to stay and some friends etc).

It’s a really great way to “move abroad” without the fear of doing something so permanent. It’s also a great way to dip your toe in the “work-travel-work-travel” lifestyle that I have become so addicted to. 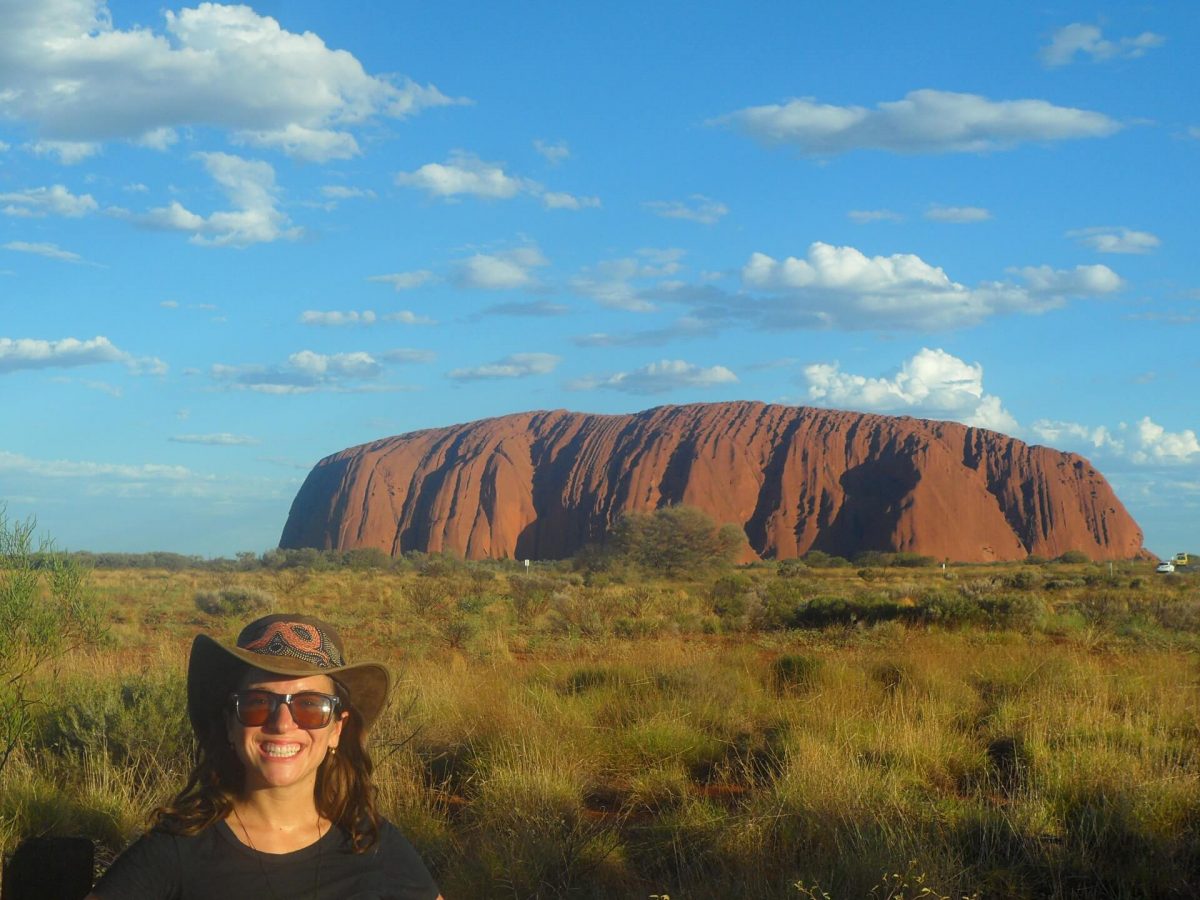 Who can get One?

The initial visa is for one year. People on the Working Holiday (subclass 417) can apply for an additional 12-months after completing 88 days of work in certain regions or industries (ie fruit picking or working in very rural areas).

There are new rules around how Americans can get a second and even in some cases, a third-year. Please read about the most current information on the Australian immigration website.

You can only work for the same employer for a maximum of six months.

The visa is really just meant to be a way to earn some money and travel and enjoy the country.

Be aware that in major cities, employers in certain industries are aware of this rule and will therefore not be interested in hiring people who are on the Working Holiday Visa. 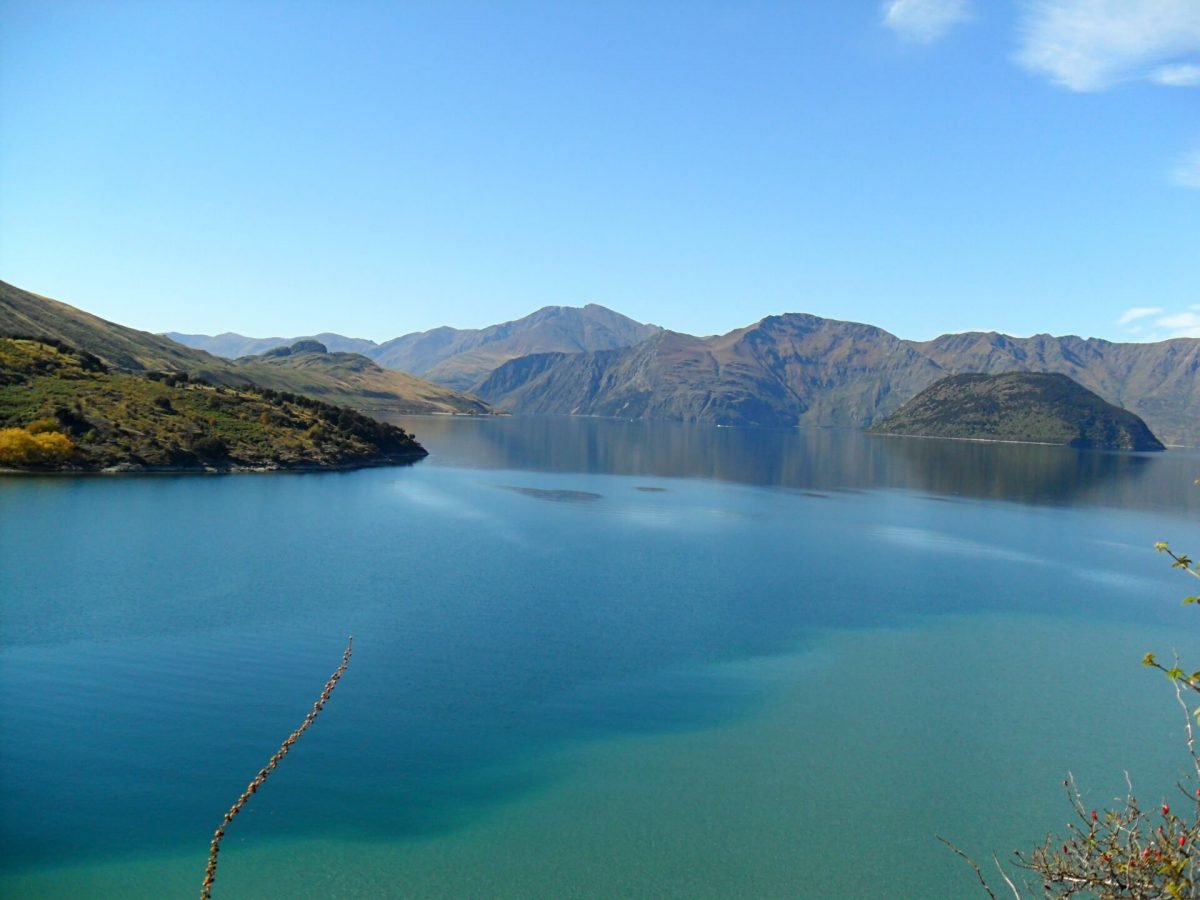 Who can get One?

The initial visa is for 12-months. British passport holders can apply for an extra 11-months once they are in the country. 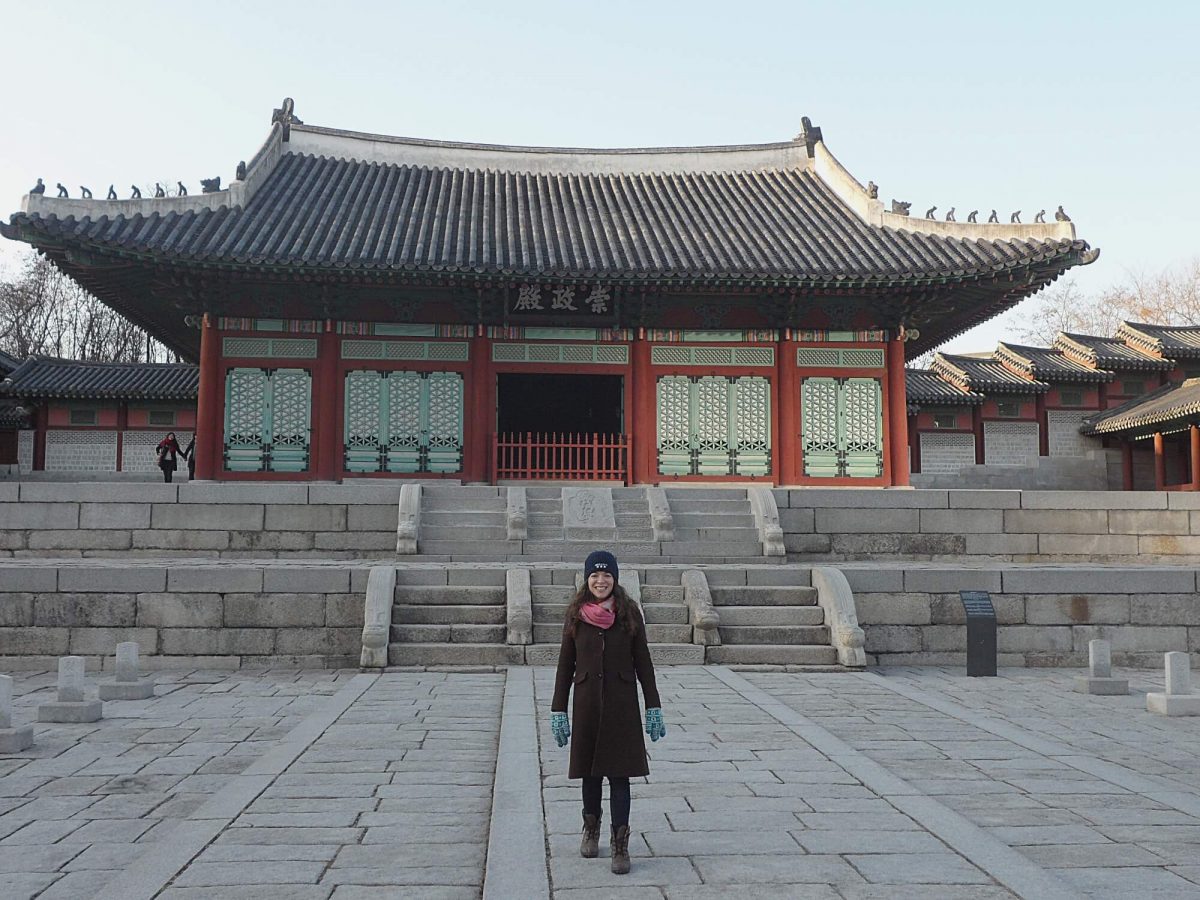 Citizens from Australia, France, Canada, Japan, New Zealand, and the United States are all eligible for the H-1 Working Holiday Program in South Korea.

It is a year-long visa for everyone except Americans. US citizens are able to get an 18-month visa, but must either be currently enrolled in college or have graduated in the past 12-months.

*This is a great option if you want to experience the country, but aren’t interested in teaching English

Anyone between the ages of 18 and 30 from Australia, Austria, Belgium, Canada, Czech Republic, Germany, Hungary, Ireland, Japan, South Korea, New Zealand, Poland, Slovakia and the United Kingdom are eligible for the Taiwanese Working Holiday Visa.

One year from the day you enter the country.

People between the ages of 18 and 30 from Australia, Austria, Canada, France, Germany, Ireland, Japan, South Korea, New Zealand and the United Kingdom can all apply for the Hong Kong Working Holiday Scheme.

One year from the date you enter the country. 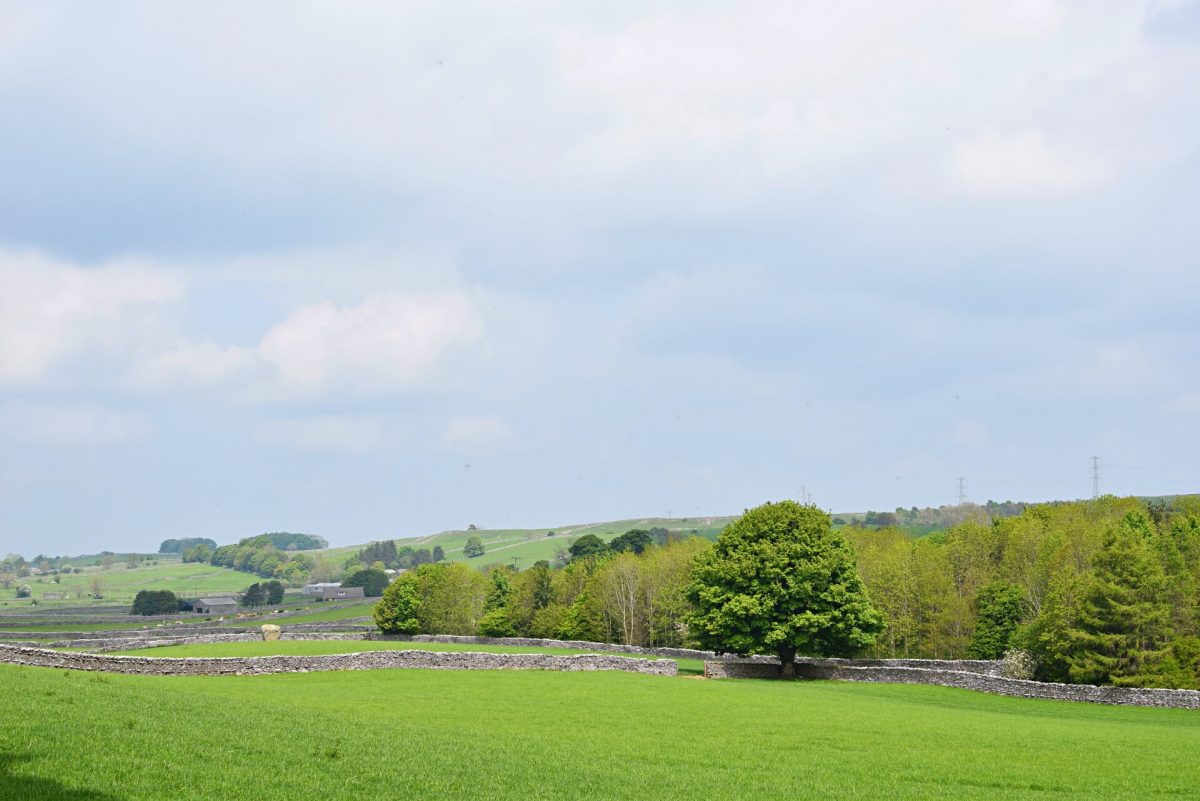 All visas are one year, except for Canadian passport holders who receive a two-year working holiday visa.

What’s the Deal with US Citizens?

In order to apply for the Irish Working Holiday Visa as an American passport holder, you must either be currently enrolled full-time in college or have graduated within the last 12-months.

It depends on what country you’re from. Some are capped at 30 years old while others are able to apply until they are 35. Check the listing here. 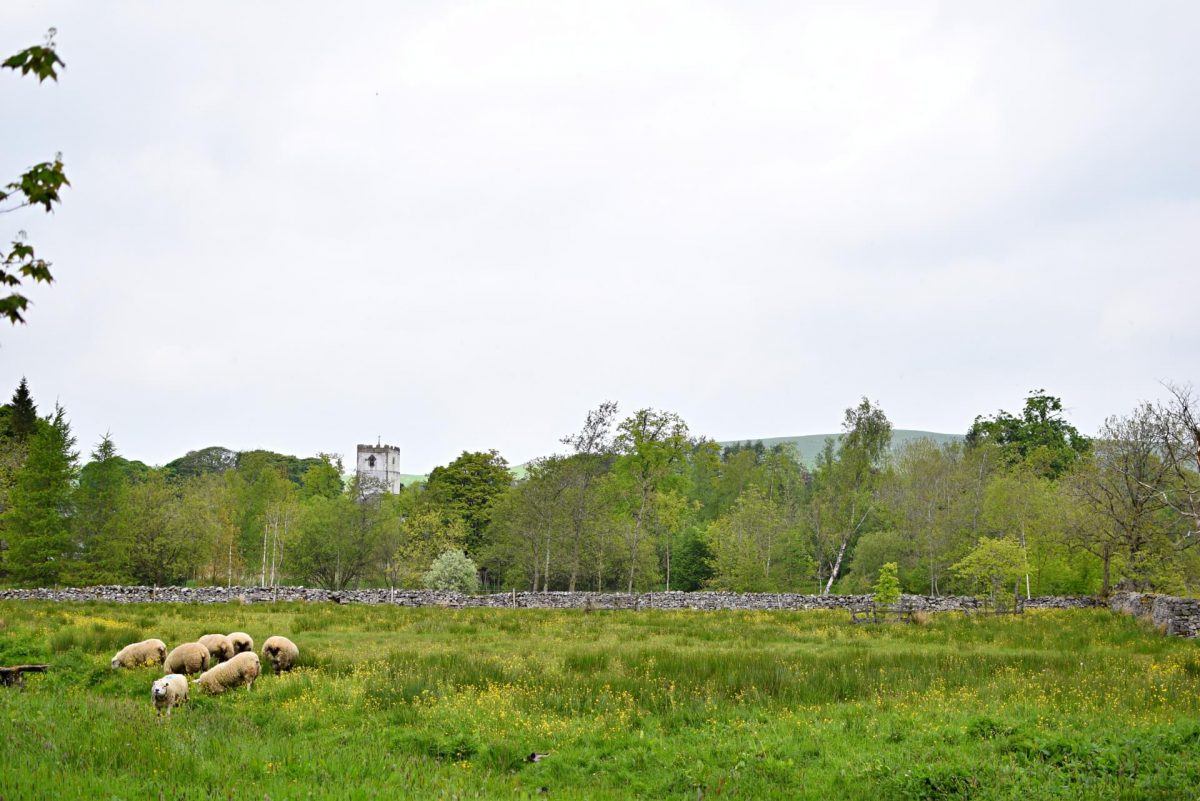 Citizens with valid passports from Australia, Canada, Hong Kong, Japan, South Korea, Monaco, New Zealand, and Taiwan can apply for the Youth Mobility Scheme. You must be between the ages of 18 and 30 at the time of your application.

24 months. There is no option to extend this visa. 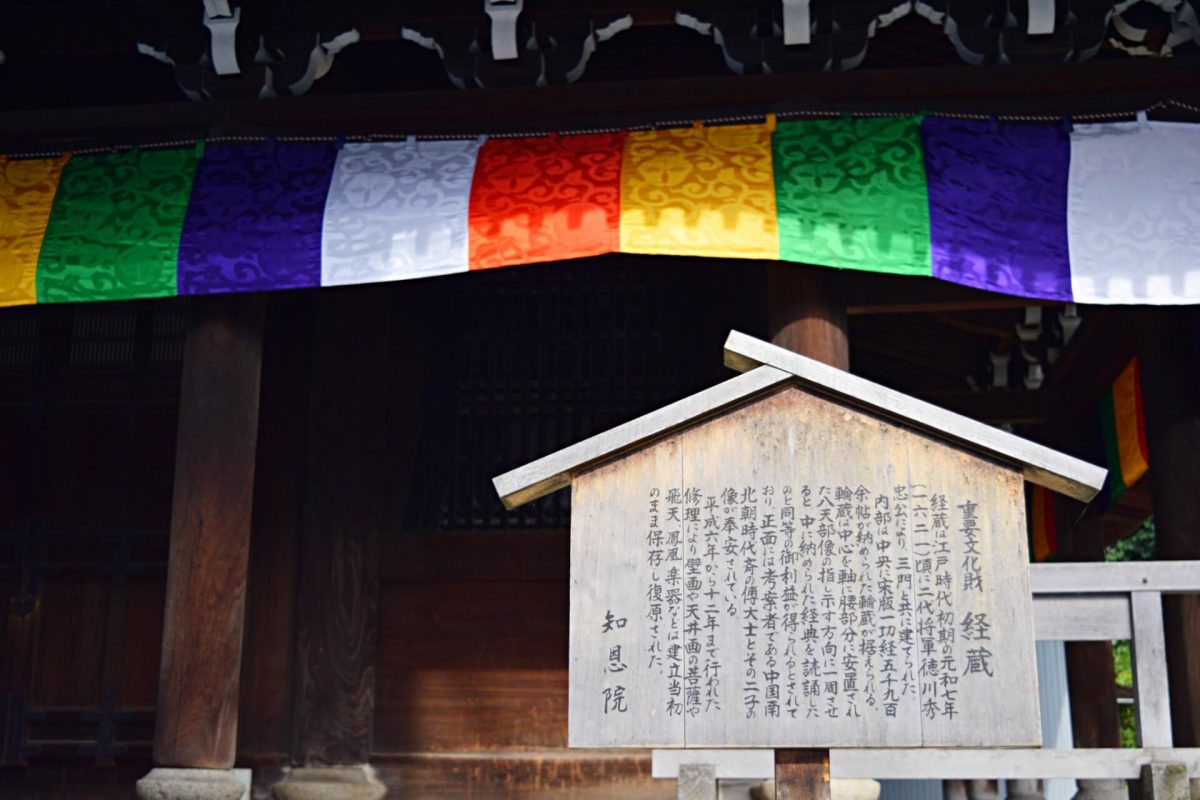 Working Holiday Visa holders are not allowed to work at bars, cabarets, nightclubs, gambling establishments and other premises affecting public morals in Japan (whatever that means?).

For Australians, Canadians and New Zealanders

There are tons more options out here for those of you holding Australian, Canadian, or New Zealand passports.

Mostly they are countries in the EU – Germany, Italy, Greece, France, Finland, Denmark, Sweden, the Czech Republic, Croatia – as well as countries in Central and South America. Aussies and Kiwis can even spend a year working in Thailand!

The list goes on thanks to reciprocal agreements created by these governments.

Some of these countries have quotas and applications open up nearly a year in advance, so be sure to do your research and get your applications in on time!

Have questions about the working holiday visa? Head over to Facebook or send me an email and let me help!

Quick question, as a freelance writer (or photographer), do you need a working visa to write article for a news source in that country?

Hi Zoe! Thanks for your comment! From my experience you only need a work visa for a country that you are physically working in. I have written for companies based in the UK and in Australia without needing a work visa as I'm not living there or physically taking on work within the country. Technically they aren't "hiring" you, they are simply contracting some work to you (you are a business as a freelancer). I continue to pay tax in the US only. It's best to check requirements and speak to the company about it if you are concerned though :)

That's a GREAT post! When I think about what I would like to do in my future life, all I can think about is move somewhere, visit the place while working, and when I'm satisfied with it, leave and start again in another country. What I'm missing is the courage :( But thank you for sharing this, there's a lot of super useful information that I will surely use when I will be ready to pursue my dream!

That's awesome Alice! I'm so glad you found this helpful! Feel free to shoot me an email if you have more questions I'd love to help!