You know when Facebook shows you pictures that you’ve posted on that day sometime in the past and you’re like HOW MANY YEARS AGO WAS THAT?

That happened the other day. It was a photo of Luke and I touring around New Zealand in September 2010. Now, the year doesn’t really startle me since 2010 was only like, 3 years ago, right?

hahahaha. It was seven entire years ago. I can’t actually wrap my mind around how that’s even possible. But then I remember that I’m nearly 30 years old and holy crap I’ve been living abroad for almost my entire 20’s. 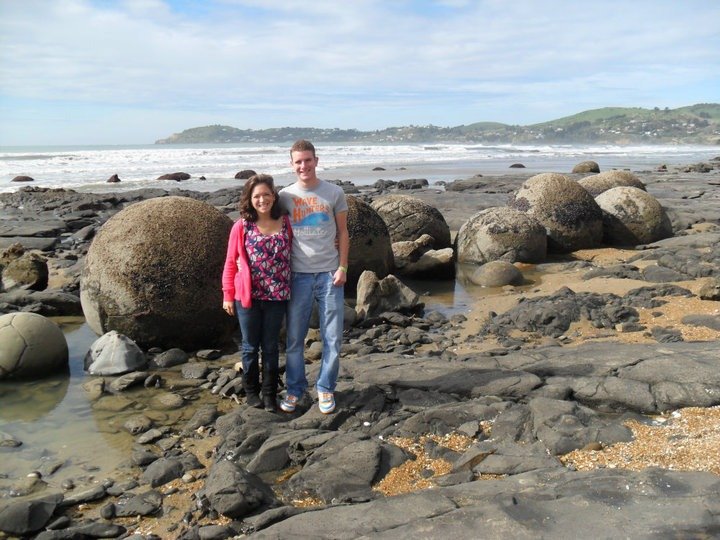 This was the photo. This is Luke and me looking like absolute CHILDREN at the ripe old age of 22.

It’s weird to try and sum up how it feels. I mean, it feels like my life. It feels normal now, living abroad and making plans to keep doing so.

It doesn’t feel like I’ve been doing anything extraordinary or brave or all that challenging.

I’ve had Luke with me for every single move.  When things were hard, I had my best friend by my side. I’ve never made the decision to head to a new country on my own. I’ve never left behind a house or a job I loved or anything that tied me to one particular place. 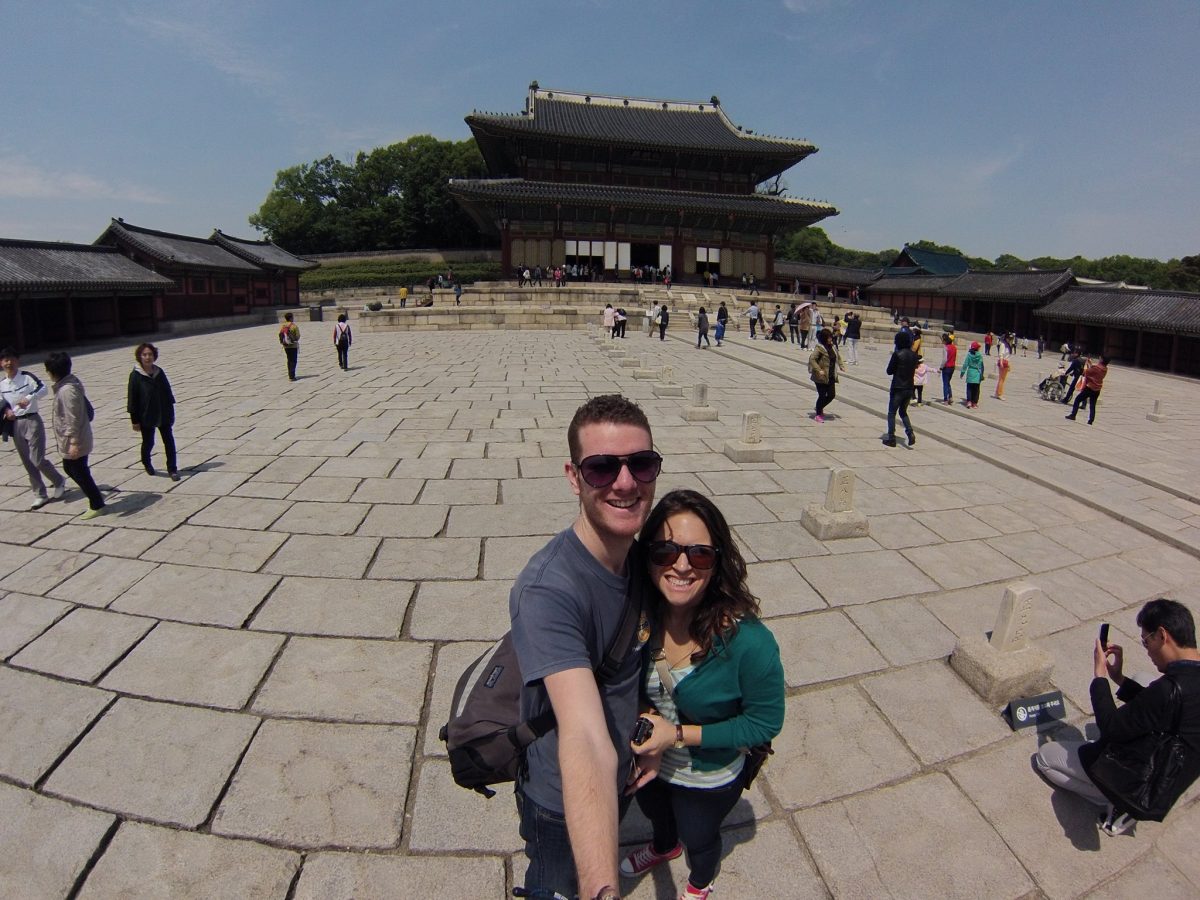 Living in Korea was a huge growing experience

I’m incredibly lucky. That’s sort of how I feel when I reflect on the last seven years. I’m so lucky to have been able to get a visa that allowed me to live and work in New Zealand and Australia. I’m so lucky to come from an English speaking country which gave me the opportunity to teach English in Korea.

I’m so lucky that our parents have helped us, put us up for months at a time (and put up with us tbh), that they’ve thrown their support into every move and every career decision even if they aren’t entirely sure what we’re doing. I feel so lucky that we can both visit each other’s countries will little more than a small fee and a little bit of hassle at border control.

I’m so lucky that I have a partner who stood by me both emotionally and financially as I started my freelance career and earned hardly anything for the first year. 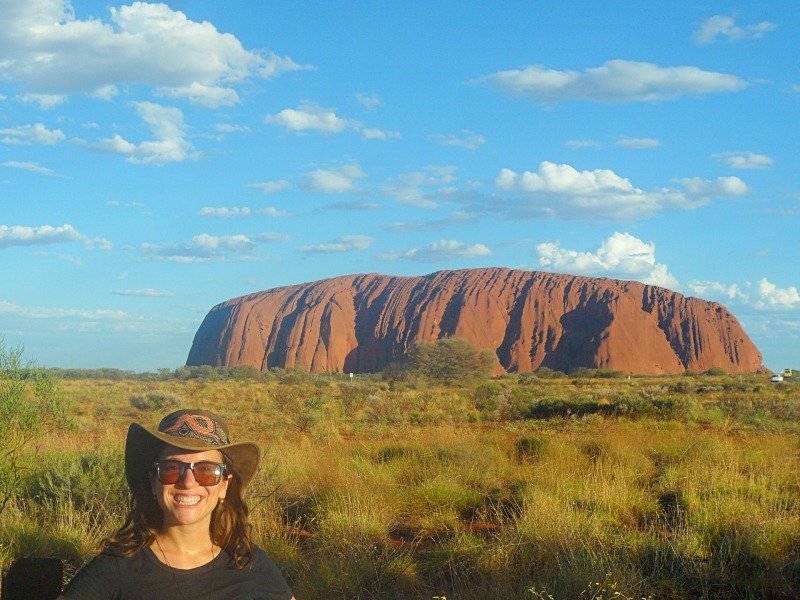 Exploring Australia during the two years that I called this giant country home.

I’m ridiculously lucky to have been able to experience different cultures and to earn money quite easily in the different countries I’ve lived. Sure, there were times when I struggled to find work; when I had to ask my landlord if they could wait just one more week for the rent; when I had only $50 left in my bank account to last me until I could find a job.

I’m absurdly lucky that I was able to leave the US as a 22-year-old completely debt free. I didn’t have student loans weighing on me as I traveled, which meant I was able to take minimum wage jobs and still save over $10,000 every single year.

I’ve worked my butt off to create this life that I have. I’ve worked in jobs that made me miserable so that I could save tons of money to travel for months on end. I took risks that didn’t pay off and a few that totally did. I’ve lived in cities that I haven’t loved and some that I wish I still lived in. I’ve been places that I never, ever would have imagined myself visiting when I left home seven years ago.

Life in Mexico is pretty spectacular

In the last seven years, I’ve learned to close my eyes and take leaps when they feel right. I’ve learned that knowing if something feels right has very little to do with anything at all other than feeding that need for an adventure.

Living abroad makes me feel more alive, more aware, more excited to wake up and face each day. It makes me feel like I’m living in the moment; like I’m really truly present. Not every moment, not even every day, but far more than when I’m in my comfort zone.

I’m just a gal who keeps saying yes to my daydreams. 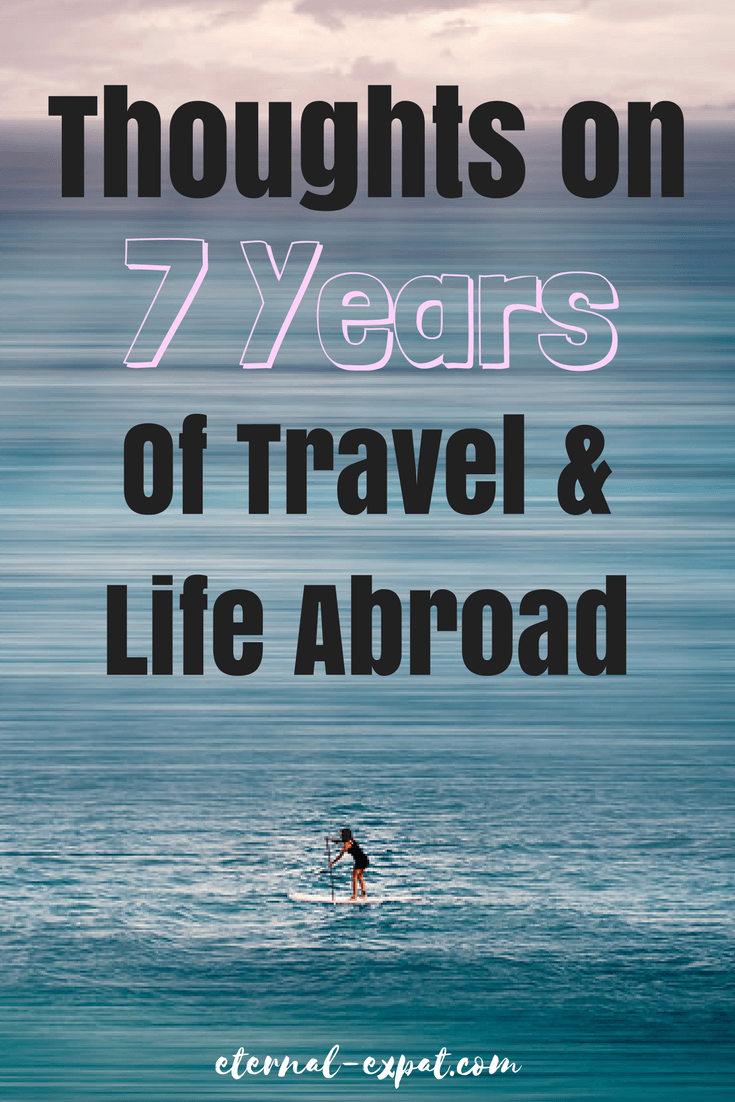