Many hidden treasures and attractions are within the borders of Toronto’s area of 630.21 kilometers (approximately 243 miles). Visitors and locals alike are often surprised when they stumble upon some of the city’s most interesting modern and historic venues.

It’s believed by some that on Jan. 2, 1815, the first lighthouse keeper, J.P. Rademuller, was killed by two soldiers, dismembered, and never seen again (except as a ghostly, armless apparition). The lighthouse is not open, but opportunities for selfies (perhaps you’ll get photobombed by Rademuller’s ghost!) outside of the charming exterior of the lighthouse and the surrounding scenic islands abound. 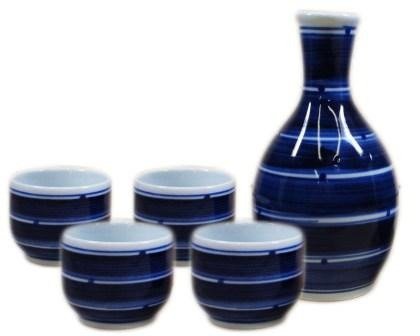 Public tours of the brewery are available on weekends and easy to access from a nearby IHG hotel. Participants are introduced to the varieties of sake and the ingredients and methods the company uses. They also enjoy a guided taste testing of four sake samples.

The Enoch Turner Schoolhouse was built in 1848 and is owned by the Ontario Heritage Trust. Named after its benefactor and founder, local brewer Enoch Turner, the school is notable for being Toronto’s first free school. From 1849 to 1859, it educated the children of poor Irish immigrants. The schoolhouse is now a museum. Visitors may be surprised to see that the Gothic Revival-style brick schoolhouse still shares land with the Little Trinity Church, which is the oldest church in Toronto.

Located at 106 Trinity Street, the schoolhouse was designated an Ontario Heritage Trust heritage site in 2000. It’s available for public and private events, call +1 416-863-0010 for more info or visit their website.

Like an old-school treasure map, you may have to look very closely in Toronto to see that some places are more unusual than they appear to be!