If you’ve purchased a home among the houses in Phoenix for sale, you’ll be perfectly situated for a vacation in Baja, Mexico, a short flight south. So much more than Cabo, while its most famous tourist city does have its allures, especially for those who want to sip margaritas around the pool or on the sand, to really experience Baja, you need to leave its southern tip. While this travel itinerary kicks off in Cabo, the rest of the adventure provides the chance to explore some spectacular areas that relatively few visitors manage to journey to. 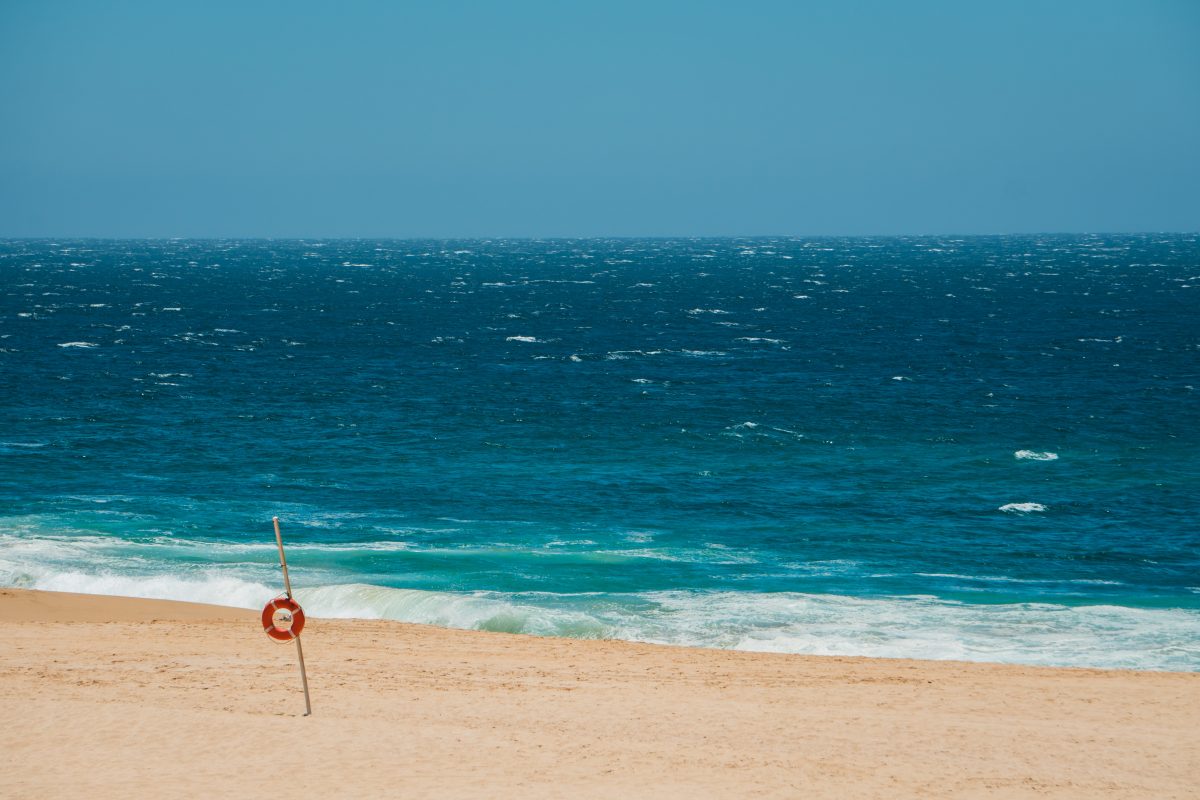 Fly into Los Cabos International Airport, pick up your rental car (Cactus Rent-a-Car offers all-inclusive rates with no surprises extras, including the necessary insurance) and drive approximately 25 miles to Cabo San Lucas. The city is home to a wealth of luxurious resorts, but you’ll also find reasonably priced hotels and Airbnbs. Check out the scene on popular Medano Beach lined with famous restaurants and bars, including the Mango Deck and the Office. You might want to join one of the glass-bottom boat tours that will bring you to the area’s iconic rock formations like The Arch, a sea lion colony and Lovers Beach. 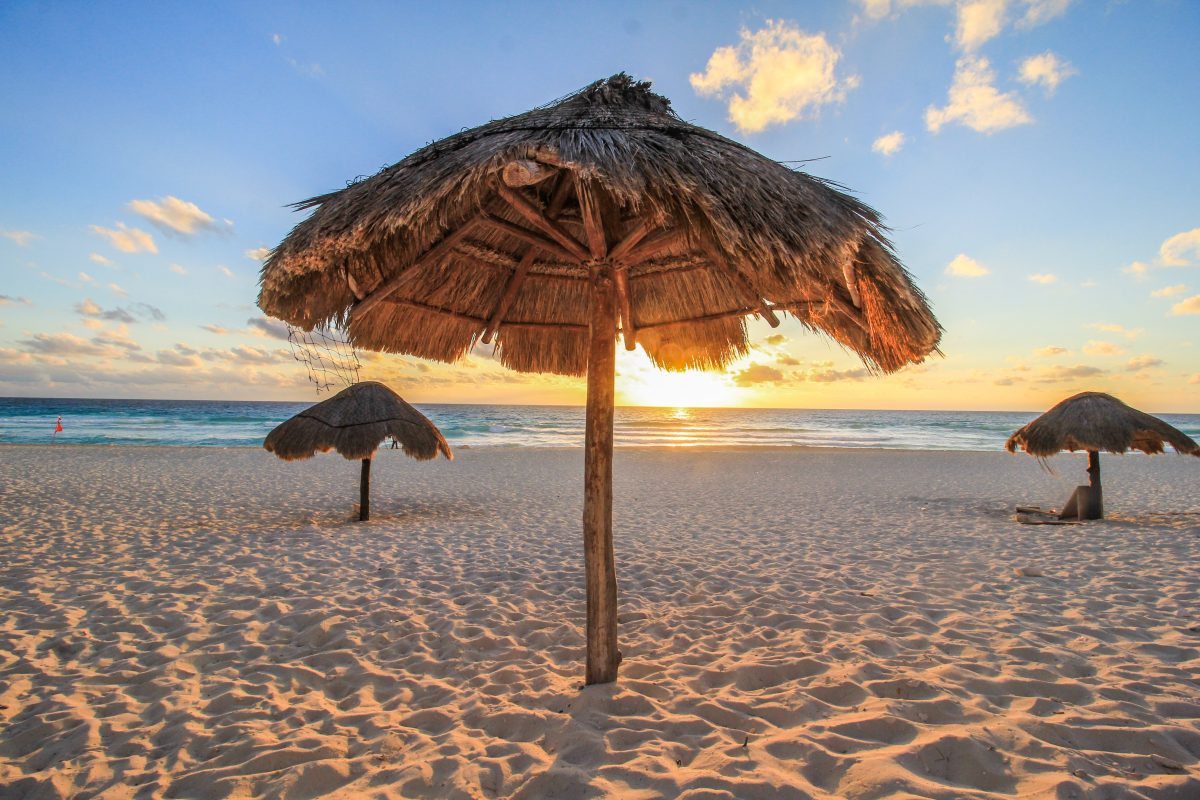 About 70 minutes north of Cabo along the Pacific Coast, Todos Santos, a Pueblo Magico or Magic Town, is just that. This lush oasis is filled with fruit and palm trees, while often empty, vast stretches of golden sands are just minutes from downtown, is worth spending a couple of days in. The artsy town is filled with galleries, unique shops and an impressive array of restaurants serving mouthwatering Mexican fare, tucked into and in between old brick colonial buildings. If you’re here between November and April, head down to Tortugueros Las Playitas about an hour before sunset to watch the just-hatched baby sea turtles as they’re released into the ocean as part of a process to save endangered leatherback turtles. 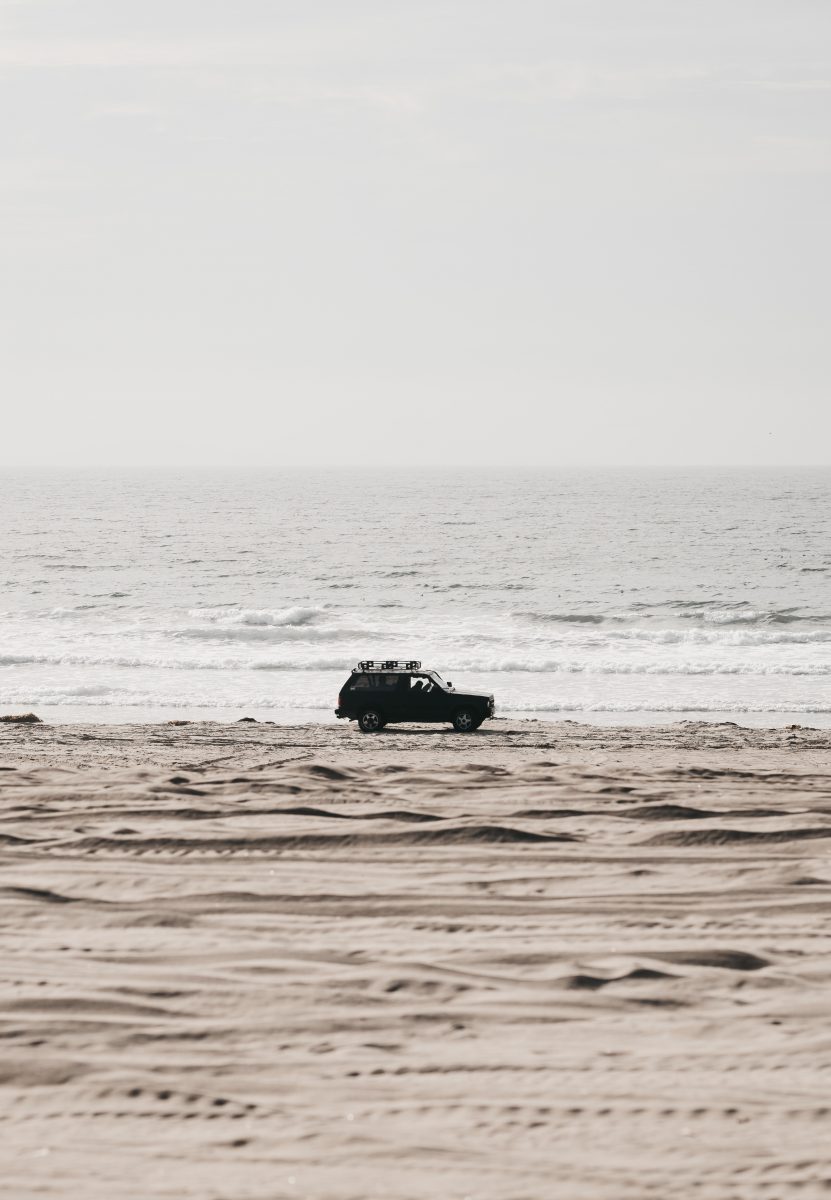 The cosmopolitan city of La Paz not only boasts a beautiful waterfront known as The Malecon, it’s the perfect spot to base yourself for joining tours that bring passengers to swim alongside whale sharks and out to Isla Espiritu Santo to snorkel with sea lions and countless colorful fish in the Sea of Cortez, a body of water legendary ocean explorer Jacques Cousteau referred to as the “world’s aquarium.” Spend a day out on the water, and another day checking out attractions in the city, filled with fantastic restaurants, shops with handcrafted items and souvenirs, impressive street murals, and Museo de la Ballena which honors some of the region’s most frequent and popular visitors: whales. 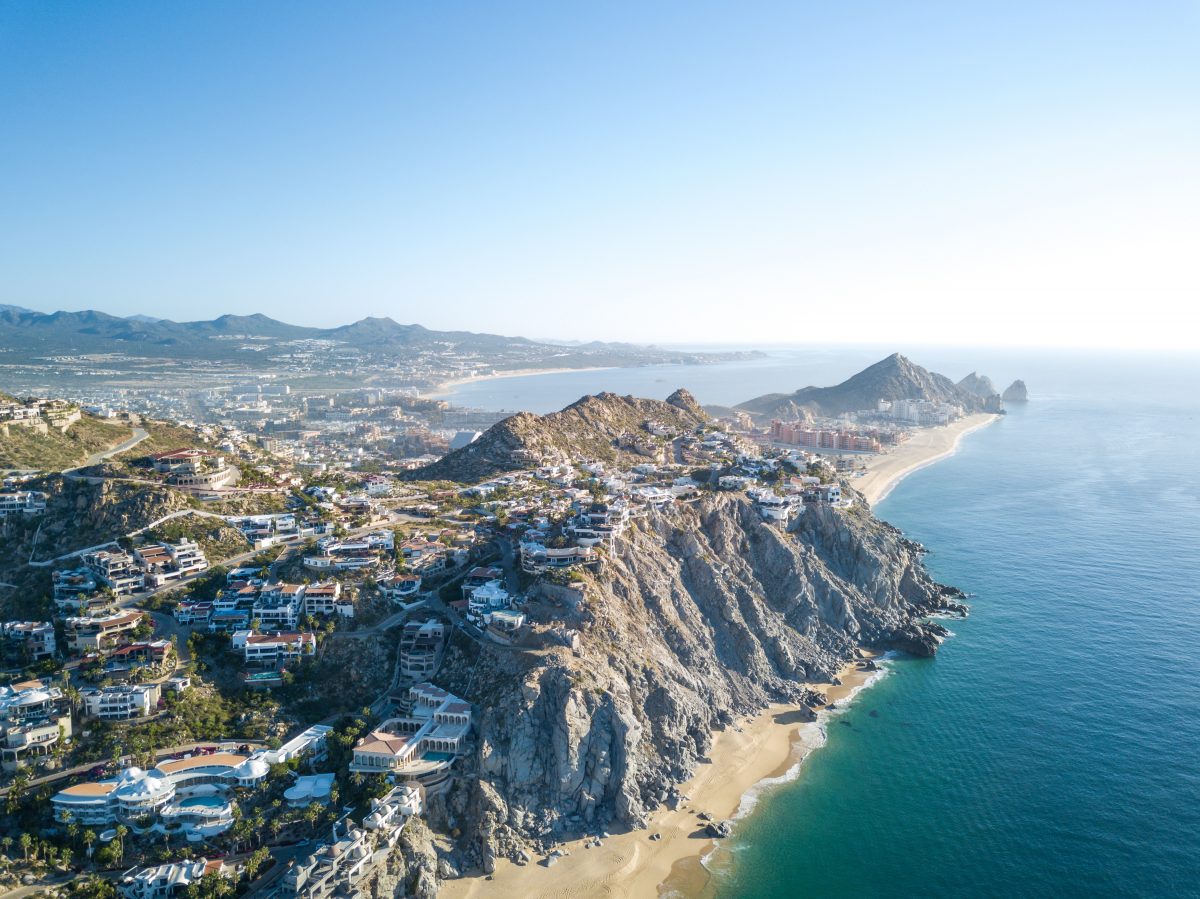 Take your time on the 103-mile drive from La Paz to Cabo Pulmo National Park, with includes spectacular scenery along the narrow roads that wind through the Sierra de la Laguna Mountains. In the wetter summer months, this area is surprisingly lush – and, anytime of year you can enjoy a soak in one of several hot springs. Stop in the little town of El Triunfo for lunch with its historic buildings restored and transformed into chic cafes, eateries and shops. Once in Cabo Pulmo National Park, an underwater park spanning five miles from Pulmo Point to Los Frailes, you’ll be less than a two-hour’s drive from the airport. The area is enveloped by unspoiled mountain and desert terrain with pristine white beaches framed by an azure shallow bay that’s home to one of just three living reefs on the North American continent, ideal for snorkeling and diving.