Canada is vast, diverse and the ultimate destination for wildlife lovers, home to some 200 species of mammals, over 460 bird species and an incredible range of marine life too. No matter where you go in this country, you’re bound to spot animals, but these destinations are the most impressive when it comes to wildlife watching. 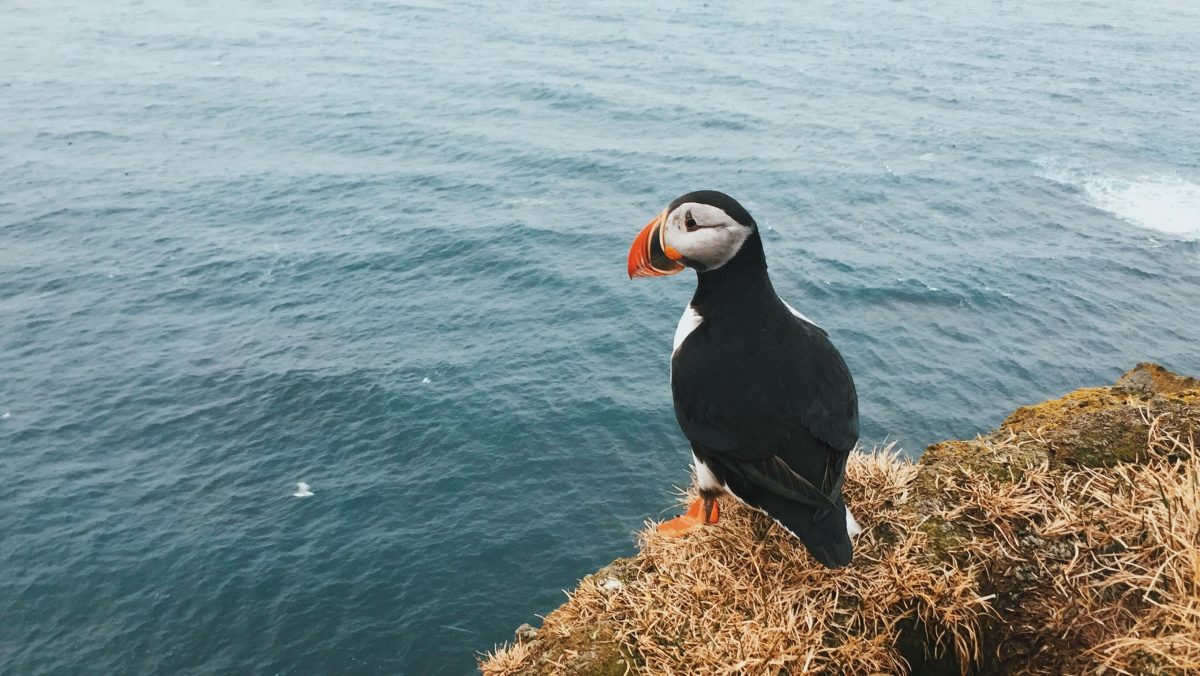 Whales, Puffins and Moose in Newfoundland

One of the most adorable birds there is can be spotted in huge numbers in Newfoundland, Canada’s easternmost province, with the top spot found on the Bonavista Peninsula in the small town of Elliston. Referred to as Bird Island, from May through September there are some 2,500 Atlantic puffin pairs nesting here in the grassy cliffs. It offers one of the closest land views of puffins in North America, with the colorful auks occupying a section of land at the end of a rocky outcrop.

Newfoundland is also a fantastic place to watch whales, with the world’s largest population of humpbacks found here along with minke, fin, sperm, blue, orca and pilot whales. While they can be seen just about anywhere off the island’s shores from land, boat or kayak, one of the best places to witness them is from the Great Northern Peninsula via an excursion with Northland Discover Boat Tours out of St. Anthony. Moose are so plentiful in this province that you’ll commonly hear locals telling travelers as they bid goodbye, “Mind the moose!” 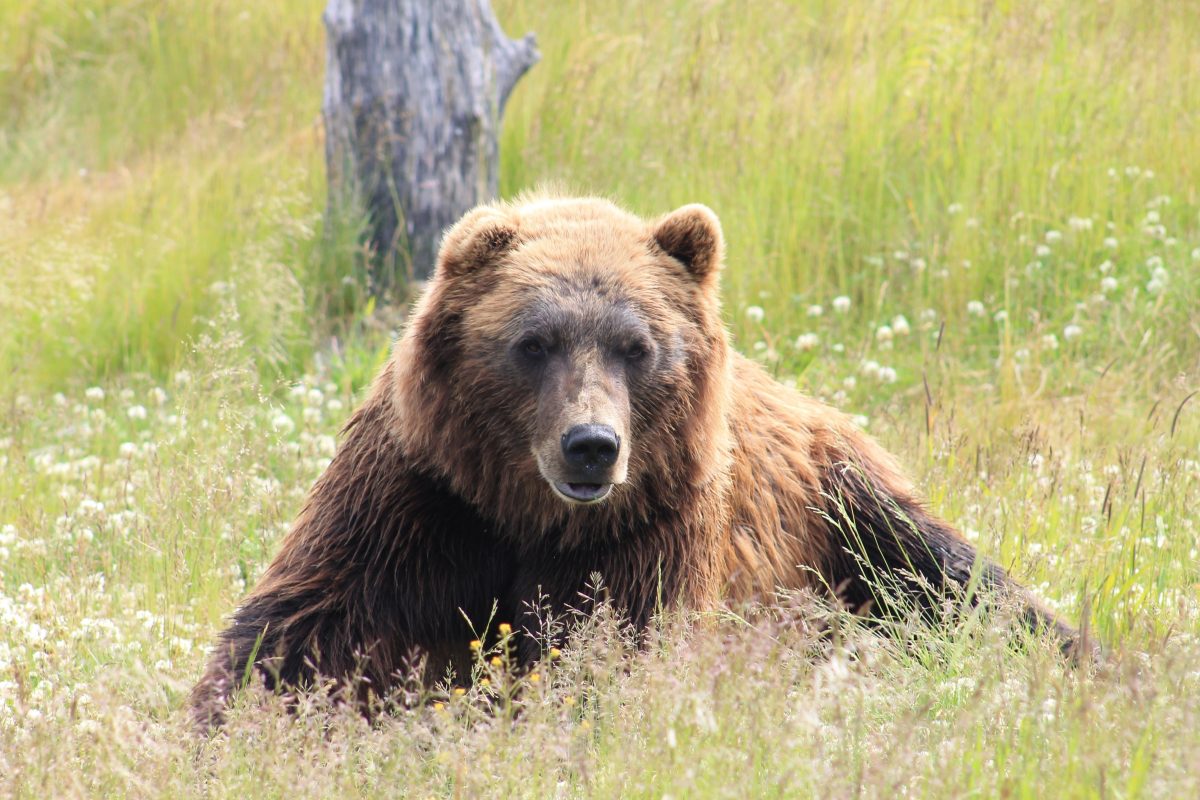 A trip of a lifetime for any wildlife enthusiast, you may want to consider an RV rental in Vancouver. From there, drive onto the ferry that will bring you to Vancouver Island, a lush paradise and one of the best places on the planet to view orca whales and bears. A road trip around Vancouver Island is one of the best ways to explore this stunning place.

Johnston Strait, located between northern Vancouver Island and mainland Canada, is home to around 250 resident orcas which can be seen from shore, or up close by embarking on a day or multiday kayaking trip. The glacial green waters of the Orford River, which lie in the spectacular fjord known as Bute Inlet, is home to British Columbia’s largest concentration of grizzly bears. From the viewing platform you can watch the bears, and occasionally cubs too, that are attracted by the abundance of spawning salmon from August through October. 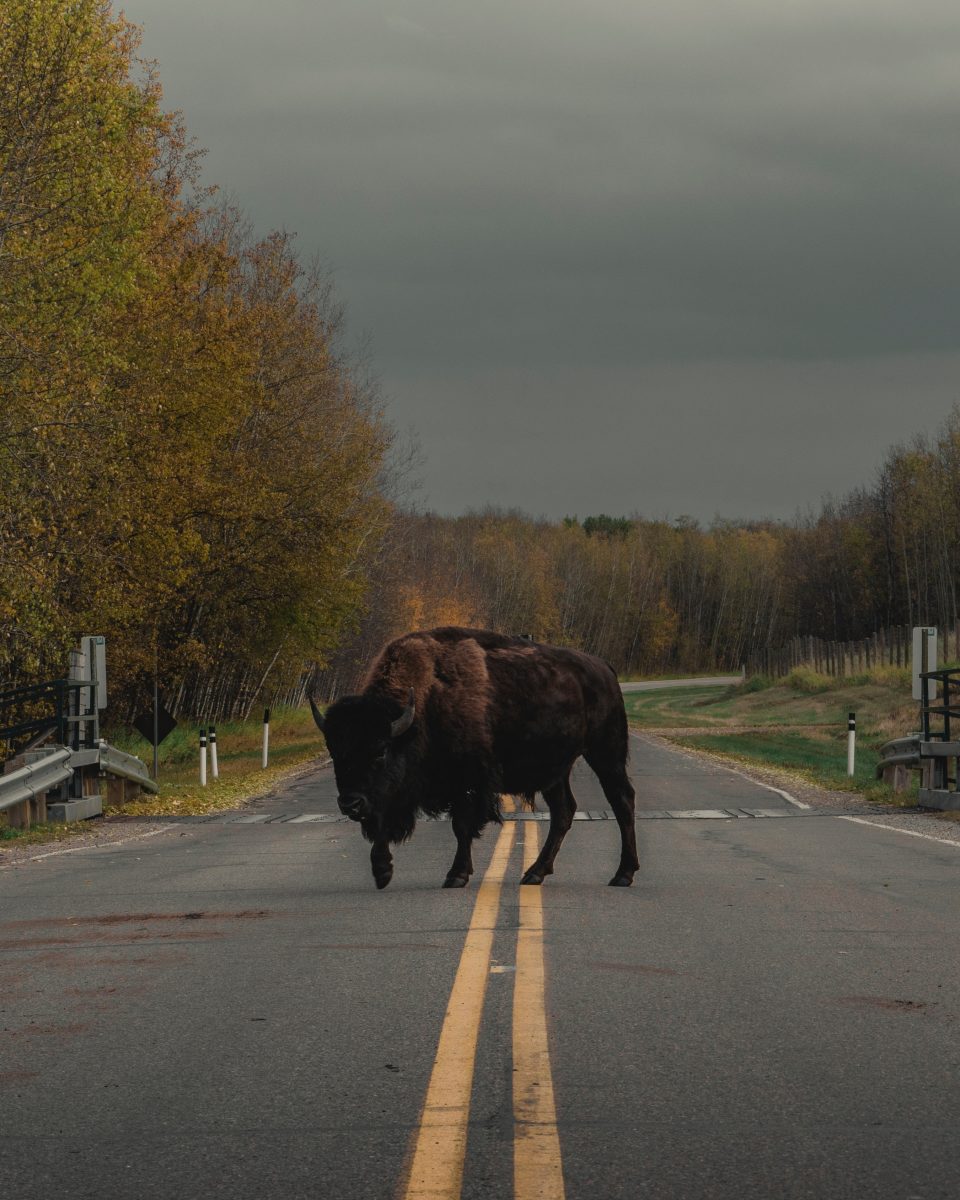 The wood bison is the largest land animal on the continent, with mature males weighing up to nearly 2,000 pounds. Not surprisingly, the best spot to see these creatures is in Wood Buffalo National Park, the world’s second-largest national park at 17,000 square miles which stretches across both Alberta and Northwest Territories. It was established to protect the largest herd of free-roaming wood bison, with over 5,000 of them here. The park is also home to the only natural nesting habitat for the endangered whooping crane, and a long list of other animals, including black bears, timber wolves, moose, spotted owls, bald eagles and more. 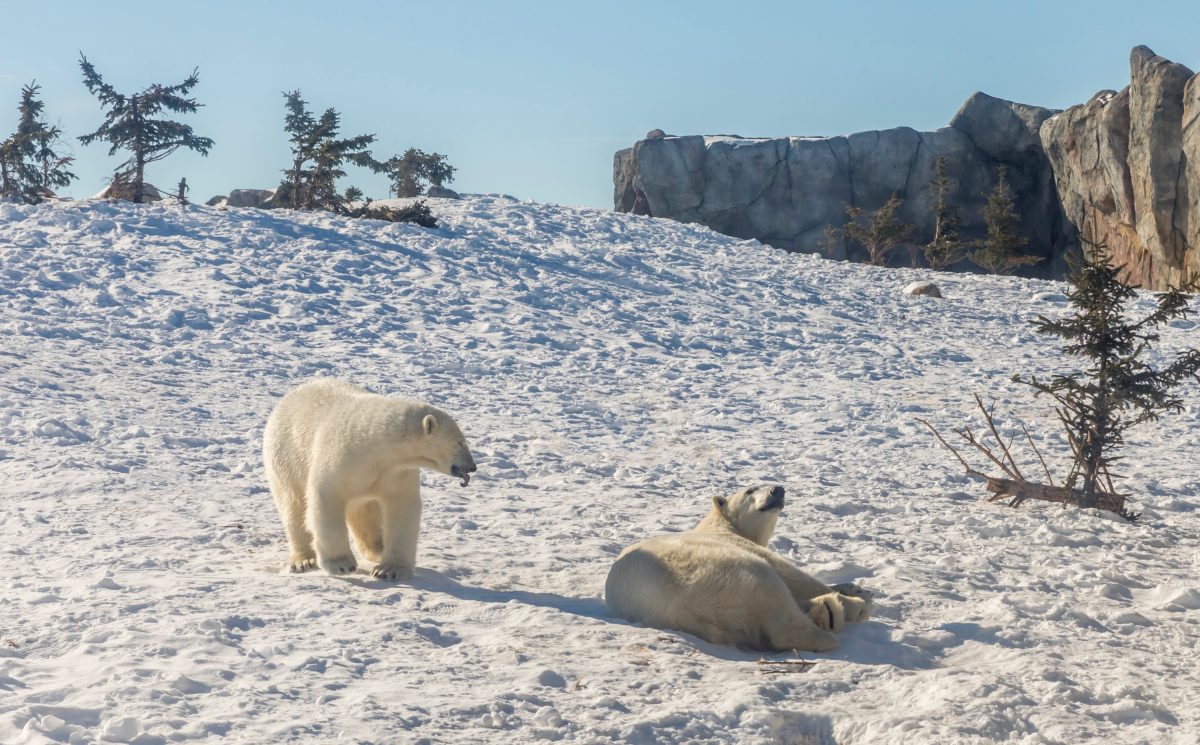 Churchill is famous for both its beluga whales and its polar bears. In the summer, belugas, sometimes called “sea canaries” for their unusual high-pitched chirping and whistles, can be seen swimming through the Churchill River. You’ll have the opportunity to take a boat tour to see them, or even snorkel among the friendly “smiling” creatures. In autumn, polar bears inhabit the region – this is one of only a few settlements on Earth where you can enjoy close encounters with them from the comfort of a unique tundra vehicle.