“Linda” is a word that I hear more than any other, one that cuts through me and takes me back to when I was 12 years old.

It’s a term of endearment used here in Mexico by shopkeepers, market vendors, and the lovely old couple who live next door. Little do they know what memories they’re conjuring up. 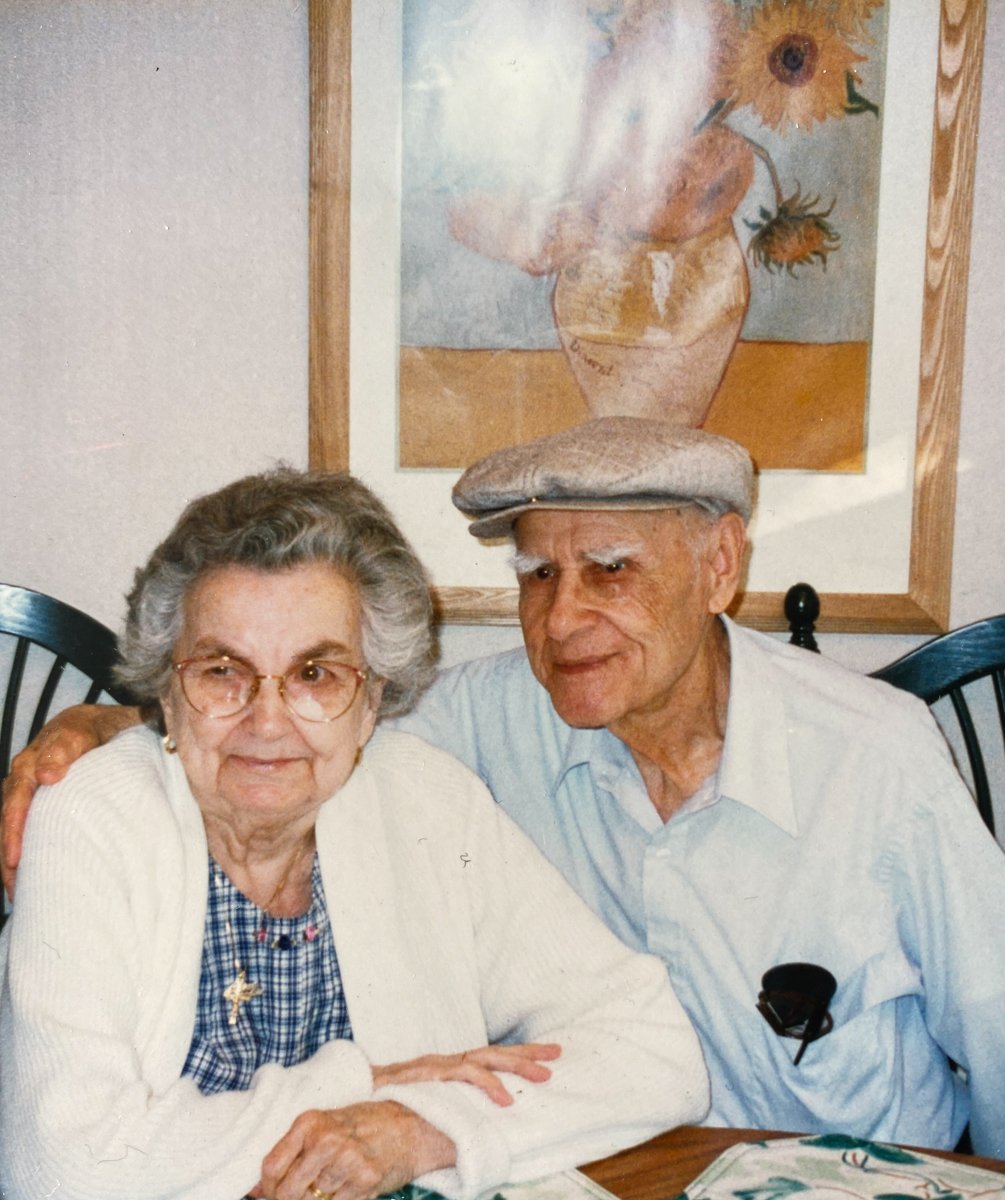 These two words were what my great-grandmother used to say to me as she stroked my cheek with her left hand, her cup of black coffee in her shaky right hand, a giant slab of Entenmann’s coffeecake on her plate.

The plate matched the mugs, of course. The table had a clear plastic cover over the white lace tablecloth that always scratched my legs when I sat on her wicker chairs.

“Que linda,” she would say to me as she held my hands tight. Her soft skin barely coating her boney hands. I remember I used to stare at how blue the veins in those hands were. Marvel at how buttery her skin felt.

“Que linda,” she would say to my mother about me, looking at her sternly so that she could translate, so that my mother would tell me how beautiful my great-grandmother thought I was.

My great-grandparents moved to New York from Puerto Rico when they were young adults, when their children, my grandmother and her brother, were only 10 and 12 respectively. When I was a baby, we would visit their home in San Juan. There were orange trees in the backyard, I’m always told.

Sometimes when my mother remembers a story about her grandmother, she says to me, “do you remember at their house in Puerto Rico?” like it was only a few years ago instead of over 30, when I was just an infant.

I wish I remembered. I pour over their photos, the sepia images that remain my last link to these two people that I wanted more of.

My entire memory of them is around their apartment. As soon as you walked out of the elevator, you could smell my grandmother’s cooking. To this day, I can’t smell chicken and rice and not feel transported back to their home. Without fail, on the stove, a pre-prepared meal for 10 even though it was usually just me and my mom.

For the adults, coffee. Coffee so strong you could stand a spoon up in it, my mother always says. It was a smell that I hated as a child, but now I’m proud to drink strong black coffee, just like my bisabuela. My mom always brought the Entenmann’s. They would sit at the table, drinking coffee, eating cake, and watching General Hospital.

But before they sat down, my great-grandmother would hug me with her bony arms, kiss my cheeks, her velvety soft skin against mine, and then pull me into the kitchen where she’d scoop me a huge plate of rice and pinto beans and a tender, juicy piece of chicken that had been slow-cooked in the rice. I’ve tried to recreate this dish so many times over the years. It’s never quite as good as she used to make.

“Ay, que linda,” she’d say, as she gave me the plate and guided me to the table. She’d insist I have more before sending us home with a huge container full of the leftovers. She kept the cake.

Both of my great-grandparents spoke English and I’m certain that they spoke it to me. There were several occasions where I would stay overnight with them or times when I would sit with my great-grandfather while he talked to me about what my mother was like as a kid. I just don’t remember ever actually hearing it. I don’t remember what their voices sounded like in English.

As they aged, they spoke more and more Spanish. They would forget words in English. They eventually simply preferred to speak Spanish.

My great-grandfather died in what felt like a rapid decline. One day I was told he was sick, the next day I visited him in his hospital bed that had been wheeled into their living room. He was so thin, his belly full of cancer, so round. His hands, so rough and bony. It was the last time I ever saw him.

My great-grandmother, much to her dismay, would outlive him by nearly a decade.

“Ya quiero morir,” she said every time she went into the hospital and came back out again. She had her last rights read to her nearly a dozen times, a staunch Catholic until her dying day.

I bought her a rosary when I visited Rome for the first time. It was blessed by Pope John Paul. She cried when I told her. She loved that Pope almost as much as she loved my great-grandfather.

I was in my college dorm room when my mother called me to tell me that she was in the hospital again. They think it’s the end for real this time.

She died a few days later.

My mom assures me she was buried with the rosary I gave her.

And now, mi linda abuelita, I learn Spanish, I cook rice and beans, I love a strong coffee black, and I well up a little bit when I see orange trees, all thanks to you. 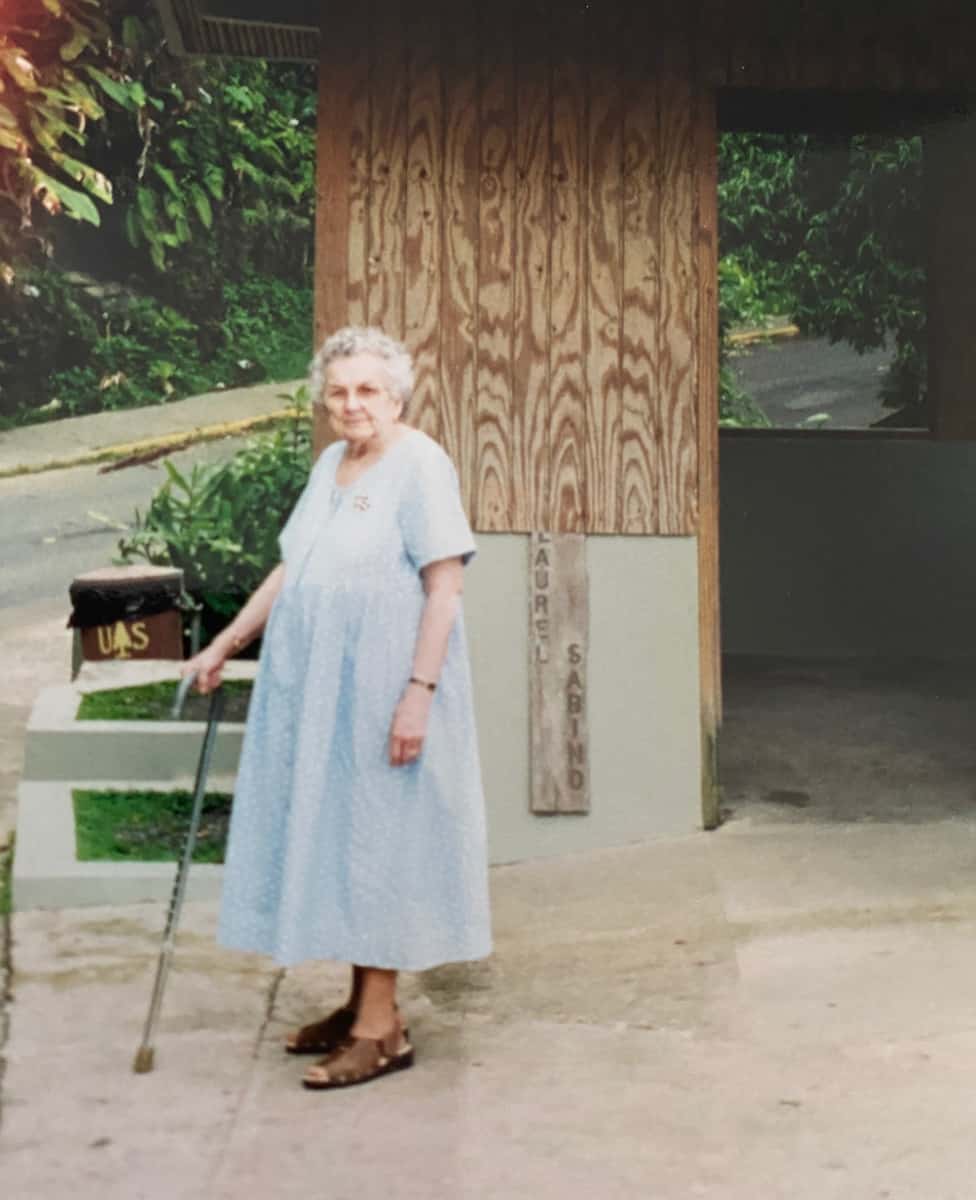 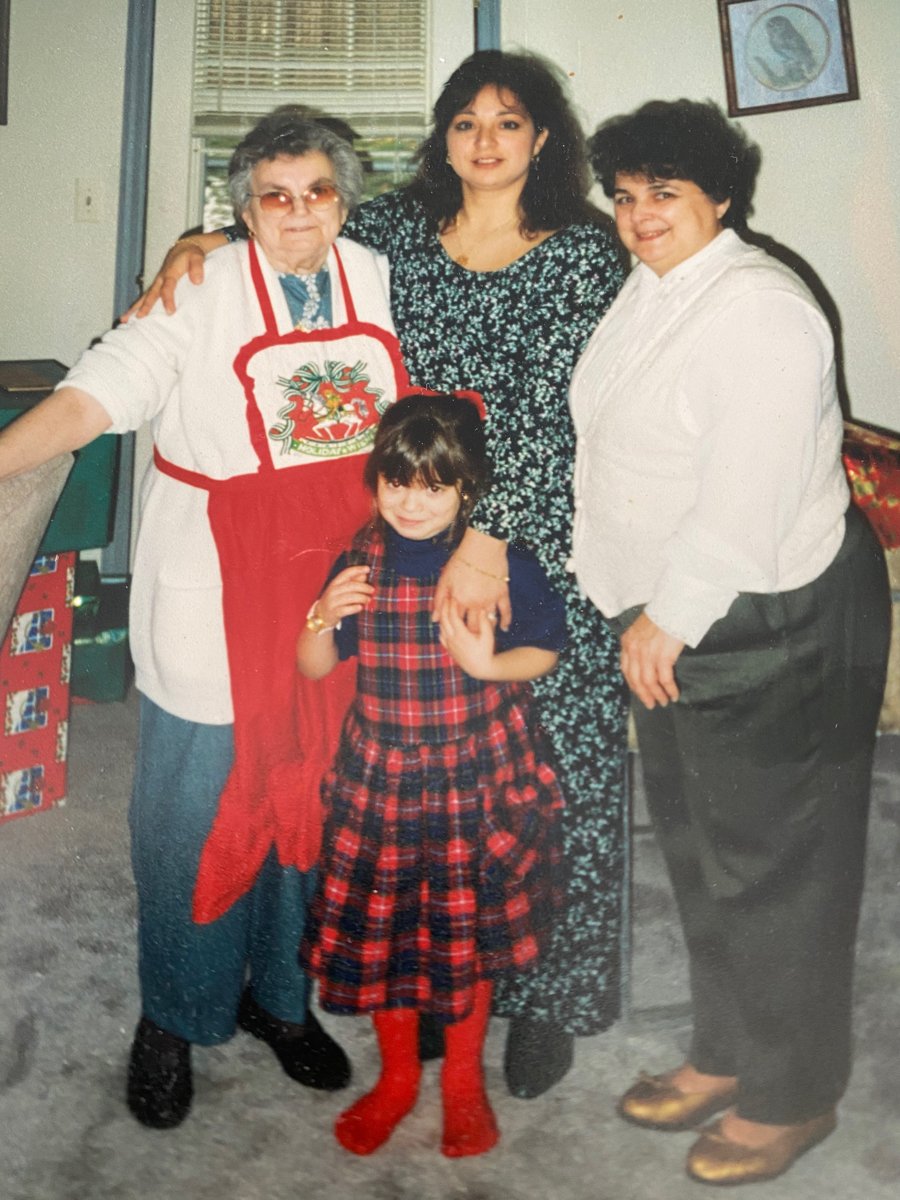 Love this story! I grew up so close to my great-grandparents and grandparants and remember so many details. I love them all so much. My two grandmothers are still alive and I talk to one of them almost everyday. I miss my grandads deeply ❤