This Gritty Spanish review will break down how to use this program to enhance your Spanish learning and improve your conversational Spanish.

As many of your know, I’ve been studying Spanish in all sorts of ways over the last year or so. I realized after living in Mexico for a few years that simply living the language wasn’t enough to gain fluency.

I felt like I was really starting to get a grasp on the language, but I was still struggling to sound more like a native. I still found myself translating English phrases to use in Spanish.

I needed to find another way to learn how real Spanish speakers spoke and reading books in Spanish wasn’t enough.

Then a few weeks ago, Gritty Spanish reached out to see if we could work together. I checked out their website and knew right away that it was a program that would help me improve exactly the Spanish that I was lacking.

What is Gritty Spanish?

Gritty Spanish is a program that aims to teach you real-life Spanish.

The basis of the program is audio conversations. You can choose one or more of their programs based on your level and each program has between 28 and 32 episodes.

Once you have purchased the program, it is yours forever. There’s no monthly or yearly subscription to keep up with and you can practice each of the conversations as many times as you want. 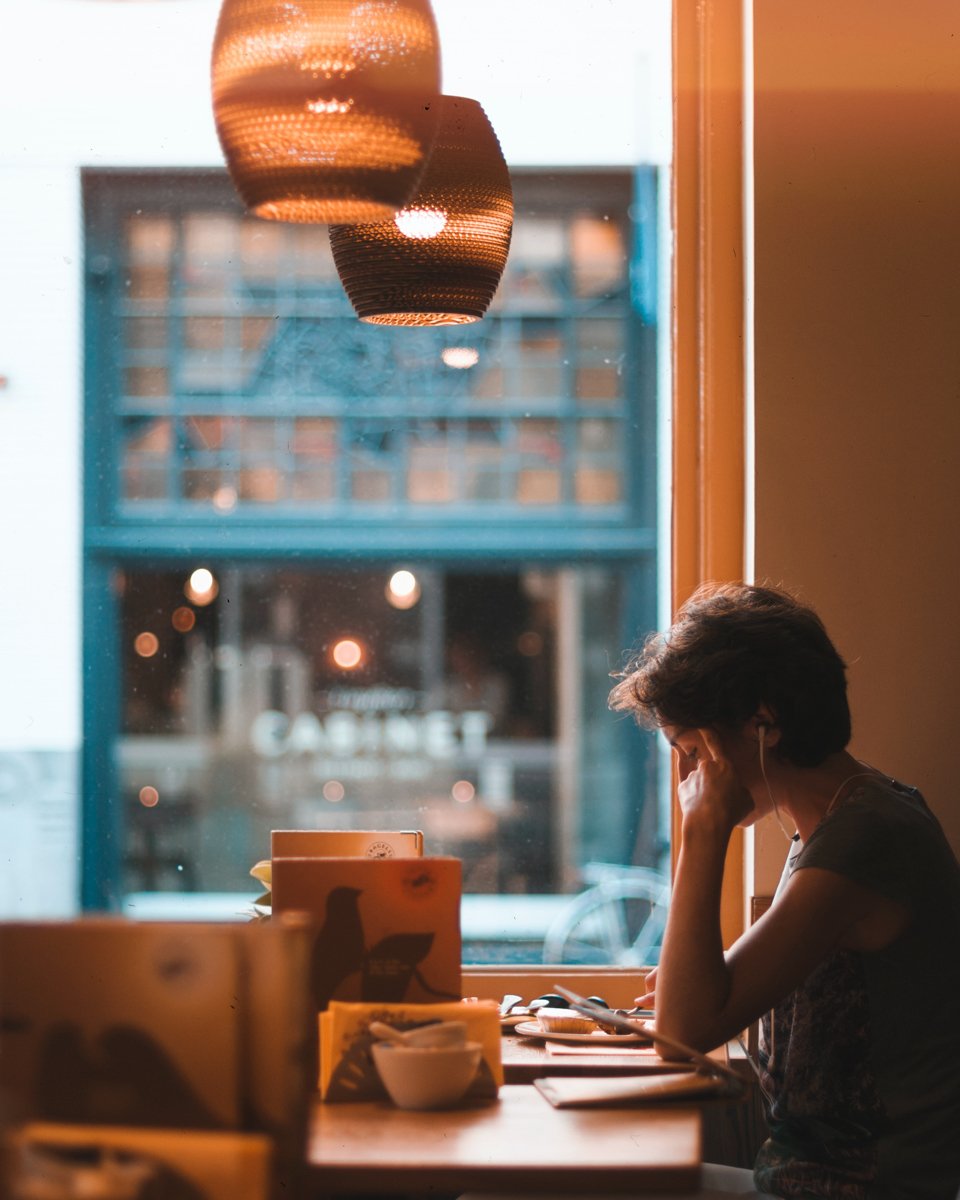 There are currently five versions of Gritty Spanish to choose from, Basics, Beginnings, Parte II, Original, and Original (censored).

If you are just starting out on your Spanish learning journey, then you’ll want to get yourself the Basics. This is where you’ll learn how to have simple, but important everyday conversations.

Some of the topics for Basics include introductions, ordering in a restaurant, talking about the weather, having a drink at a bar, and going to the bank. Basics is good because they use very neutral accents so you can just focus on hearing and learning the Spanish.

Beginnings is still very much for beginners, but it starts to go a bit more into depth and it also has different accents to contend with. You will start to hear Spanish spoken differently in the conversations by people from Mexico, Puerto Rico, Guatemala, Venezuela, Spain, and Colombia.

Original and Parte II are both for intermediate to advanced learners. The conversations are spoken much quicker than in the other two versions. The accents are much stronger and there is more slang used.

This is where it gets really fun for me. The conversations are really engaging and include topics like getting drunk, drama on the train, going to a concert, crazy boyfriends, and going shopping.

If you want to learn different Spanish slang, practice hearing Spanish in lots of different accents, and learn to swear in Spanish, these are the two for you.

If you want to learn slang and practice hearing different accents, but you don’t want to learn curse words, then original (censored) is the version you should get. 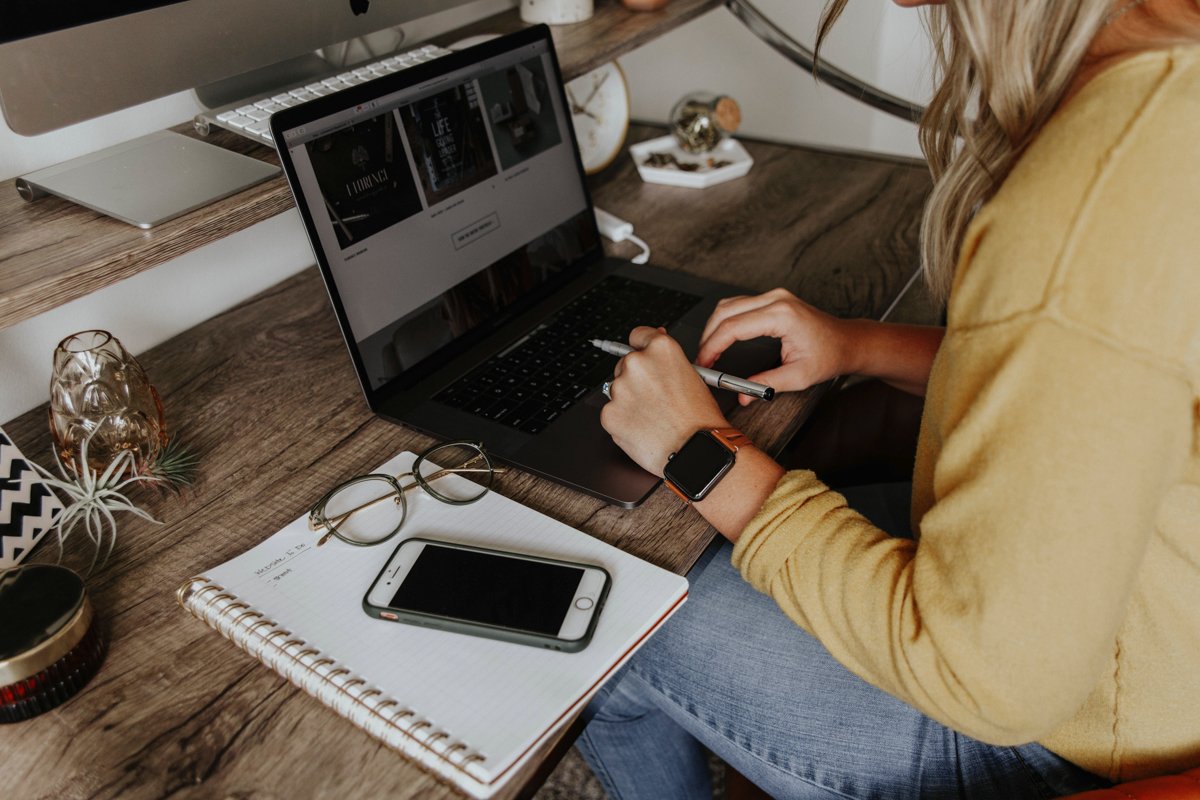 What I Liked About Gritty Spanish

There’s a lot to like about Gritty Spanish. It’s not like any other language program that I’ve used in the past.

I’ve sampled all five versions of Gritty Spanish over the last few weeks and this is what I’ve really liked about using it alongside my daily speaking classes.

One of the things that really takes this program to the next level is the PDF download that comes with each episode. Not only can you follow along with the Spanish while you’re listening, but you can learn the meaning of the words by comparing it to the English translation.

The best part for me though is the information listed below the transcript. The information that explains the phrases and slang words, which part of the Spanish speaking world this is used in, and how else you might use this word or phrase.

Being Able to Slow Down the Audio

If you are just starting out learning Spanish or you haven’t done a ton of listening practice before, you may find that the speed of the audio is too quick to keep up with at first.

You are in control of the audio so that you can slow it down to an almost glacial speed. You can listen to it at a slower speed at first and then speed it back up to normal after you feel more comfortable with the vocabulary.

I really love that in one conversation you are listening to at least two accents, often three or four.

There are rarely two people with the same accent in a conversation. For instance, you’ll have three women shopping in a store speaking to one another. One will have a Mexican accent, another an Argentinian accent, and the third a Puerto Rican accent.

I’ve never used a program or done a listening program in Spanish that allowed me to practice my listening like this before and I think it’s a really fantastic way to test your Spanish listening skills.

There are so many topics to choose from which means so many different conversations to practice and new phrases to learn.

You can listen to a conversation between a bus driver and a passenger, friends on vacation, a couple arguing. There are conversations with adults talking to children, a child selling candy, a man with road rage, and a man chatting up a bartender.

The topics are fun and lighthearted, but the conversations are still incredibly helpful if you want to sound more like a native Spanish speaker.

Use it on Phone, Tablet, or Computer

I like that I can study both on my phone and on my computer. You can log into the website and use it at home to study, which is great if you really want to dig deeper into the PDF content and make notes or you can download the Gritty Spanish App.

The app is a little bit clunky and it requires you to download each conversation before using it, so if you want to study while you’re on an airplane or away from WiFi, it’s best to choose a few conversations to download before you leave the house.

But once you’ve downloaded it, you can use it anywhere anytime. 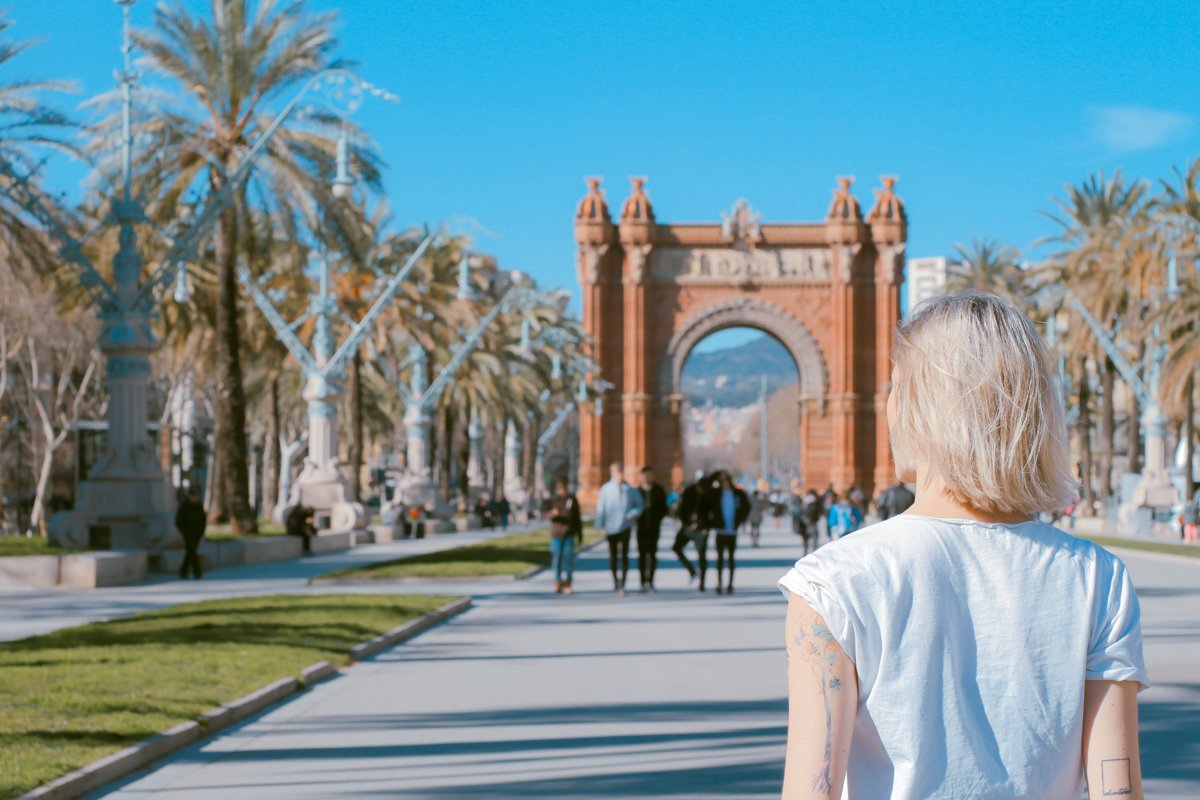 This Gritty Spanish review isn’t just about the good, but also the parts that I think could be better.

There are a few things about the program that I didn’t love and which I think if they were available would have made the overall use a bit better.

Not Being Able to Speed UP the Audio

While you can slow down the audio if it’s too fast, you cannot speed the audio up.

For me, I want to use this as listening practice, not just a way to learn more phrases and vocabulary, but the conversations, especially for the basics and beginnings, are so incredibly slow that I just couldn’t help feel like they weren’t helping me much.

I think if you could speed up the audio to really test your listening ability, it would add more value to the already great content.

A lot of the slang and cursing it funny and keeps your attention, but having lived in Mexico for four years, I can attest to the fact that a woman is never going to curse at a stranger on the metro.

The conversations are helpful for learning the information and keeping you engaged, but they aren’t particularly realistic and I feel like, for those that are trying to learn Spanish to then use on their travels, this could pose a few problems for them should they choose to take these conversations too literally.

You Can’t Filter By Accent

I live in Mexico and I plan to continue living in Mexico. I don’t particularly need to learn Puerto Rican slang and accents at this point in time.

I wish that you could filter which accents you want to practice so that you can practice that slang and language more so than others.

Instead, you have to click each conversation and see. And if you on the app, you need to click, wait for it to download, and then see if it’s an accent that you want to practice. It’s a little bit of a pain if you want to learn Spanish for a specific country rather than just more generally. 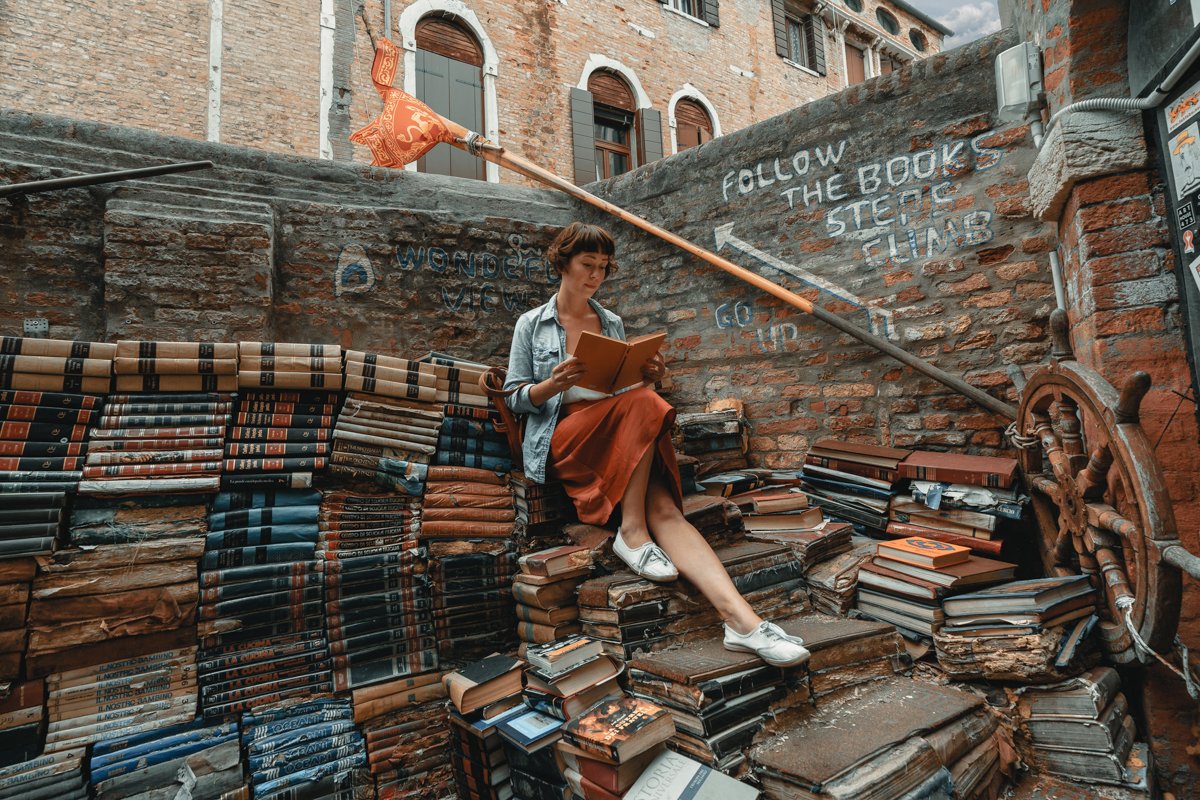 Who Would Benefit from Gritty Spanish?

The great thing is that most levels of Spanish can benefit from one of the packages available.

I think in particular, absolute beginners all the way to intermediate Spanish learners would benefit from the program, especially those that are not already living the language in a Spanish-speaking country.

It would massively benefit people who are bored by the usual programs that are out there teaching grammar and listening. This is a much more fun and engaging way to learn Spanish.

If you want to hear how locals are speaking and you want to practice lots of different accents, then you will definitely benefit from one of the Gritty Spanish programs.

The team at Gritty Spanish has been generous enough to offer anyone interested in purchasing one or more of the programs a huge 25% discount.

Head to their website and enter the code eternalexpat at checkout to get the discount. Then come back here and let me know what you think.