Seven years ago I was a bright eyed 20-year-old on my exchange semester in Switzerland.

You were sitting across the table at one of those International student nights. A huge bowl of fondue and a few too many people in between us. I was talking to a group of people from Norway, but I kept getting distracted.

All eyes were on you. You were making jokes, everyone was laughing; I felt this urge to introduce myself, but I didn’t.

I saw you again a few nights later, a different party, a different group of people surrounding you. I waited until you walked away and made my move.

We bonded over being the only two people from English speaking countries. I looked into those blue eyes and forgot what I wanted to say.

Another week went by. We waved hello as we passed each other. Then swapped numbers one night after we came out of that club, Trishli. You laughed because I wanted your whole name for my phone book. 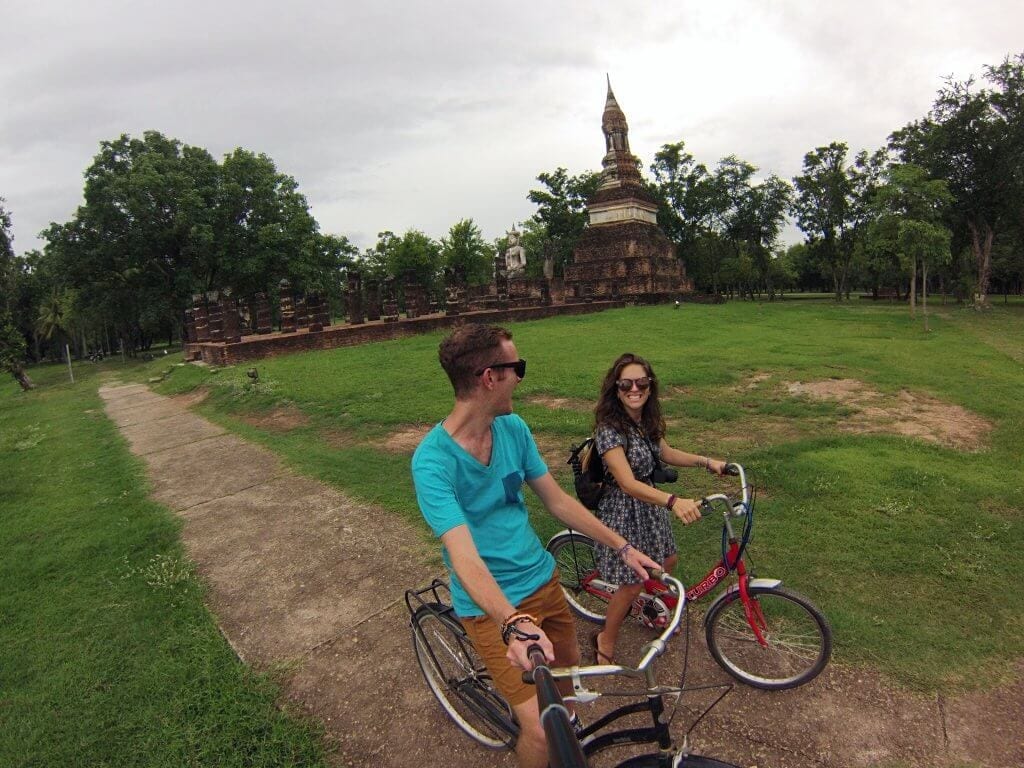 I felt like I was 14 years old. We would text until it was time to see each other again, stay up until sunrise talking about lives back home. Your world seemed so foreign. You’re accent made me blush.

The semester went too fast. We traveled Switzerland together. You lent me your gloves because I thought I’d left mine at home, only to realize I’d had them at the bottom of my bag the whole time. We ate at fancy restaurants, you spoke French, I think I actually swooned.

Life felt so perfect until that night when I cried. I cried so hard I felt like my heart was actually breaking in two. I knew we were going to have to say goodbye and I’m not sure I’d ever dreaded anything more in my entire life.

At the end of the semester I’d go back to life in Boston and you’d stay on for another semester in St. Gallen. We both had degrees to finish, family to see, friends to catch up with, but none of it seemed to matter. 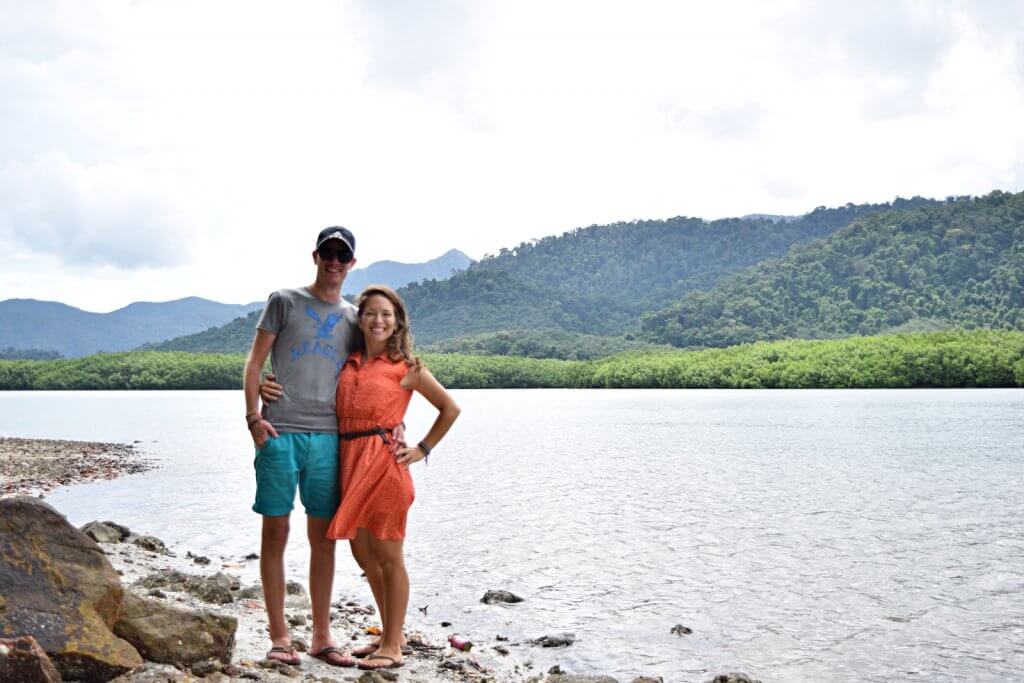 Long distance was hard. I wrote soppy long letters, gave them to you as a birthday present, as though my misery were some kind of gift. We visited each other and wondered what we would do once all this waiting was over.

Those days seem so long ago. The days of waiting for you to get out of class so that we could text. The days of Skype calls and packages in the post. Writing this down now and remembering it, the pain still feels fresh. I remember all those tears and the goodbyes in the airports. I get that same sinking feeling in my gut that makes me short of breath.

That’s how I know it was all worth it. Seven years after I spotted you across that table, after I put your full name in my phone and made up a story about a party just to see you, I still swoon. You still make me laugh. You’re still the one I want to text all day and talk to into the wee hours of the morning. Every now and again I look into those blue eyes and I forget what I wanted to say.