Oops! I accidentally let these monthly updates fall to the wayside in 2019, even though one of my very resolutions for the new year was to start being a little bit more personal here on the blog!

It’s been such a fun and busy start to the year and I can’t believe we’re about to have gone through a quarter of it already!

What I’ve Been Up to Since January

As January always seems to, it felt long. I got back from our Baja California road trip on the 8th of January ready and raring to get to work.

Since getting back I’ve published an insane amount of content both here on the blog and over on my Youtube channel. Somehow, even with a trip back to the US, I’ve managed to get a video a week up on my channel and it has helped immensely with the growth of the channel. I’m nearly 2,000 subscribers with more views and likes every day. I have a lot of ideas for the coming months, so I hope if you enjoy my blog that you’ll follow along on my YouTube channel here as well.

I also re-released my guidebook. I’ve removed places that have since closed, I’ve added tons of new restaurant and bar recommendations, and I’ve published it as a paperback which you can now purchase on Amazon. It was a huge step for me and the growth of this business of mine. As I work more and more on what I want Eternal Expat the business to look like, I am hyper-focused on reaching as many people who want to travel as I possibly can. Amazon has really helped me do that.

A friend visited towards the end of February and I got to do one of my favorite things, play tour guide and revisit all of my favorite sites. I’ve now been to Teotihuacan a solid four times and every time I love it a little bit more.

Then suddenly it was March and I was packing my bags to head to the Pacific North West for a week. It’s not a place that I ever really had on my radar, but a very good friend of mine is living there at the moment and I wanted to visit her. So we planned a trip that took us from Corvallis in Oregon to Portland and then up to Seattle. It was such a fun week that really didn’t consist of very much sightseeing or touristy things. Instead, we sat in coffee shops, drank craft beer, walked along the waterfront, and ate a lot of oysters. It was perfection.

I have tried SO many amazing places around Mexico City since I got back in January. It always ends up being one of my resolutions – to get out and try new places more, to stop going to the same bars and restaurants every weekend.

While I still very much find myself at Falling Piano for beers and BBJ for burgers, I’ve also done well to try at least two new places every weekend. I always post them on my Instagram stories and save them in my highlights, so feel free to follow me on Instagram here to see all my past, present, and future recommendations.

Some of my favorites have been: 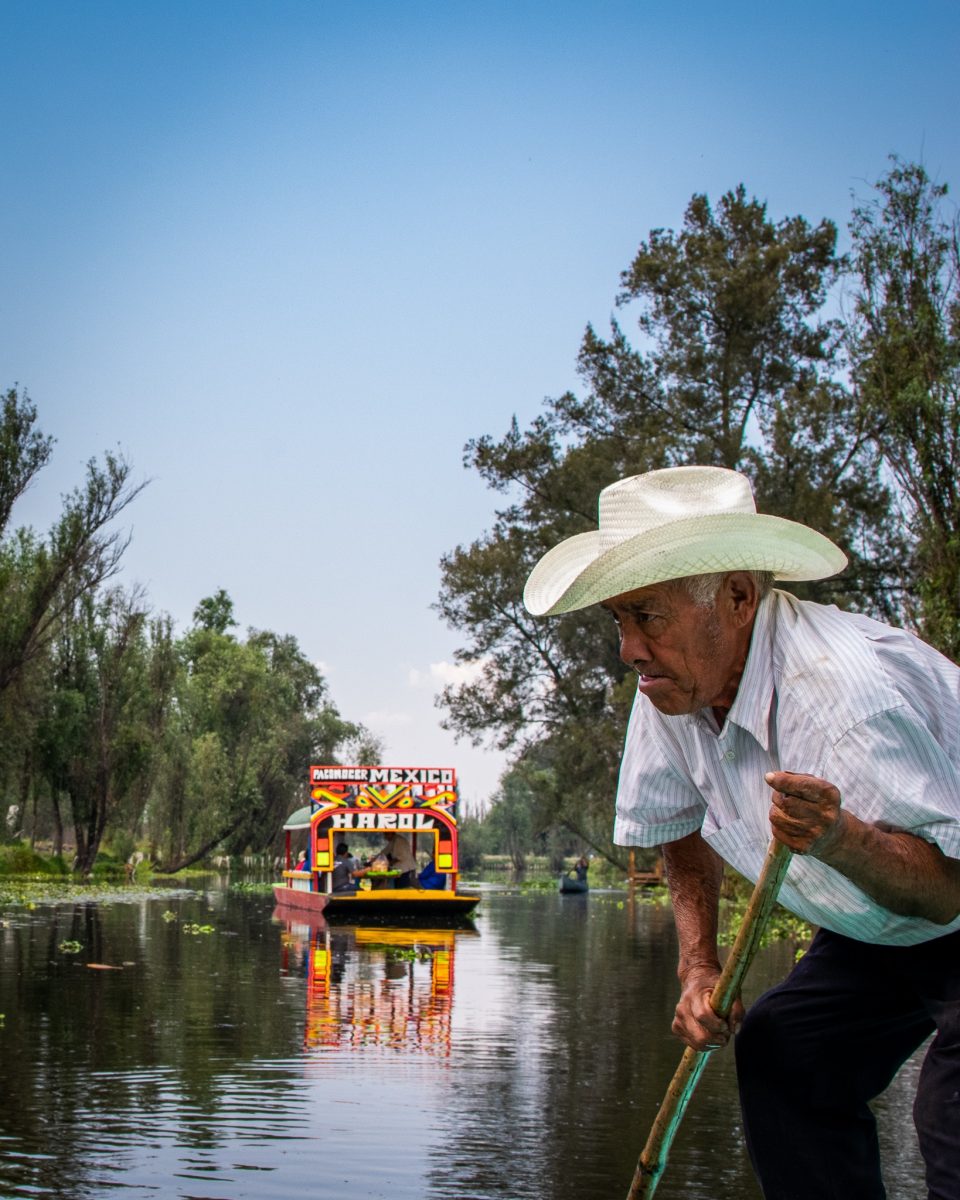 Spending some time exploring the chinampas in Mexico City, meeting amazing people and enjoying some peace and quiet!

In addition to trying new restaurants around Mexico City, I’ve also been doing my best to be a tourist in my own city. Luke and I love nothing more than sitting in Chapultepec Park, walking along Horacio in Polanco, or around Calle Amsterdam in Condesa on a sunny weekend. It’s quiet, it’s relaxing, and they’re all very easy to get to.

In addition to checking out these nice parks, I also FINALLY visited the Chinampas in Xochimilco. There are several different areas in this network of canals. Most people only know the touristy side of Xochimilco, which is a really fun day out with friends.

However, the chinampas are a totally different place. They are quiet and calm and you can only get there by going on a tour (I went with Ubish from Mexico Underground). You get to meet the farmers who are turning this place back into what it was centuries ago. It’s one of the most magical things I’ve ever done in Mexico. I’ve also made a video about this experience which you can watch here. 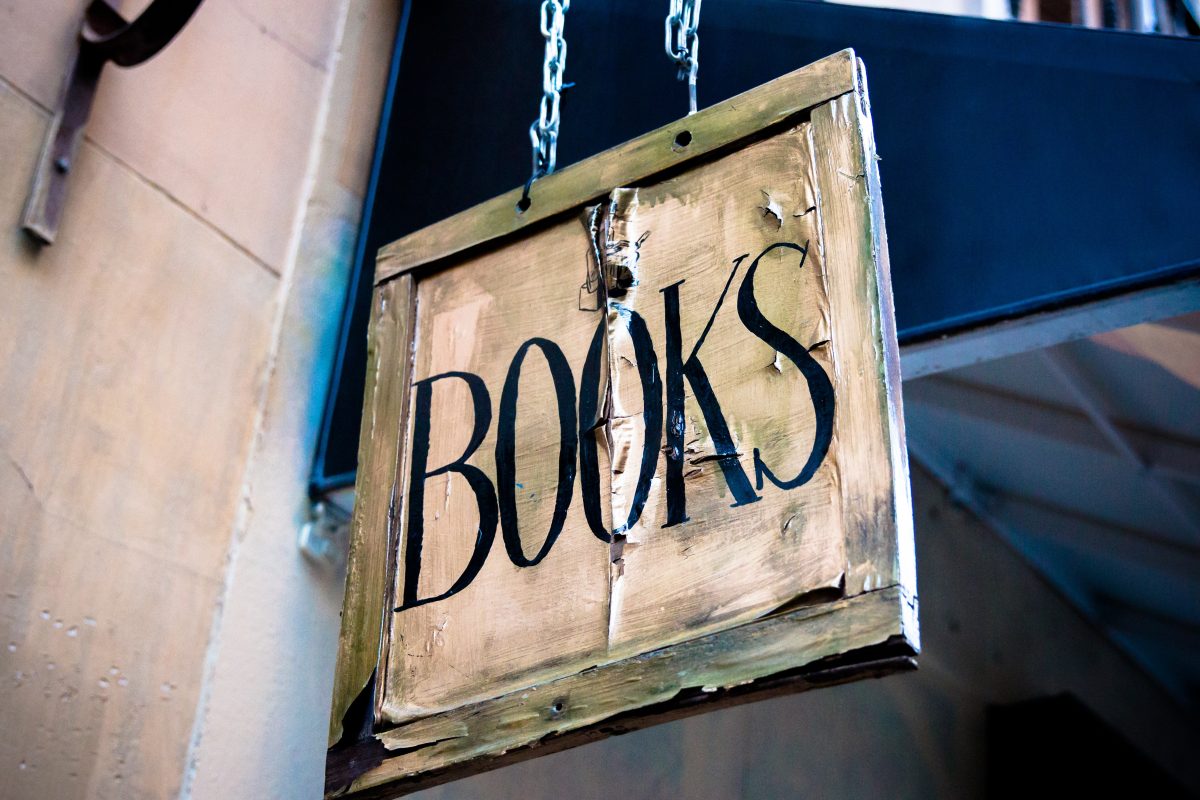 My year has gotten off to a very bookish start. So far I’ve already read 10 wonderful books and pretty much all of them have been great in different ways. I’ve widdled the list down to just 5 of my absolute favorites. The rest you can see in the highlights of my Instagram stories (I give recaps of each book as I finish them over on my Instagram!).

Educated by Tara Westover: Wow. This book is heartbraking, beautiful, sad, incredibly told, and simply one of the best books I’ve ever read. You just have to read it. Buy it on Amazon here.

Are we French Yet by Keith Van Sickle: I’ve been so obsessed with Provence lately and this book was just utterly perfect to satiate my desire to buy a flight right now. Keith and his wife Val spend part of the year living in Provence, learning French, and experiencing hilarious mishaps along the way. I also really want to have a Provence picnic with them because it sounds WAY better than any picnic I’ve ever had. Buy it on Amazon here.

Bleaker House by Nell Stevens: Anyone who has every thought about writing a book or has attempted at all to write a book should read Bleaker House. It is hilarious, fascinating, motivating, and endearing. Nell heads off to an isolated island in the hopes that zero distractions is all she needs to finally write her novel. Buy it on Amazon here.

Spinster by Kate Bolick: Every woman should read this – whether married, single, in a long-term relationship or recently heartbroken. It is about independence, about finding your place in the world, and about a few women who have paved the way. I felt like Kate put into words a lot of things that I’ve felt but not been able to verbalize. Buy it on Amazon here. 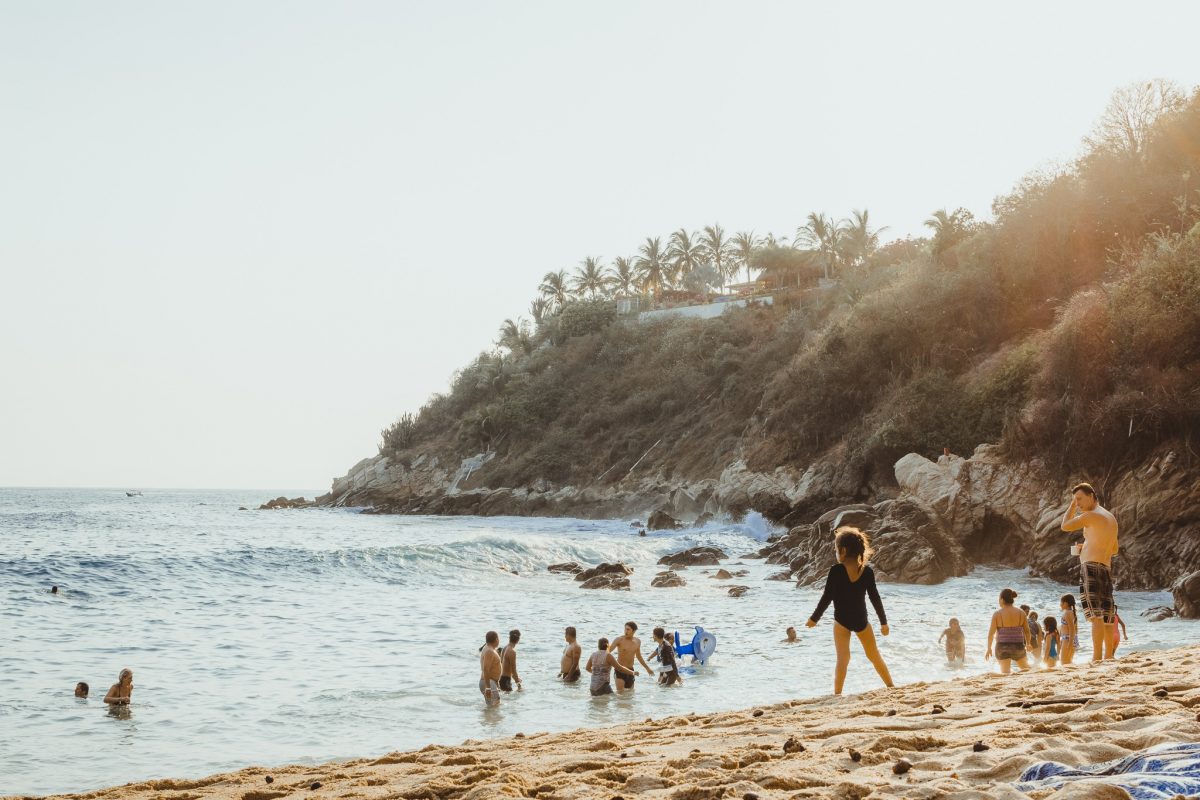 April is going to be a busy month. I’m doing my best to get a ton of work done during the first two weeks of the month, then it’s the easter holidays here in Mexico. While Luke and I usually spend it together, he’s going to be off on a work trip.

Instead, I’m headed to Puerto Rico for 10 days with one of my best friends. I haven’t been to Puerto Rico since I was a baby and don’t remember it at all. I’m so excited to see it as an adult and explore a place that played such a huge role in the stories I was told as a child.

Just before we head back to work, Luke and I are going to La Paz for a quick beach vacation. It’s in Baja California Sur and it looks absolutely stunning. A new beach town to check out, a new part Mexico to explore, and a little more sun and sand before we’re landlocked again until summer!