Nobody panic, but we are about to be halfway through 2019. We enter an entirely new decade in only 6 months time. YIPES.

I have to be totally honest. I’ve been counting down the days in June because I am SO excited to start my summer travels. However, a few really exciting things DID happen to make June a very exciting month.

What I Got Up To in June

This month I released my blogging course which I’ve been working on since the start of 2019. It’s something that I’ve been thinking about for the past year or so and to finally get it out into the world was a really exciting moment. I was humbled by the response and am so excited to work with all of the new students to help them turn their blog into a full-time business.

You can read more about my blogging course here.

I also went on a few fun tours with Journeys Beyond the Surface and explore totally new places that I’ve never been to before in the city. The weather has held out and we haven’t really had much rain over the course of the month, so I’ve been trying to get out as much as possible and just enjoy the city in all its sunny glory. 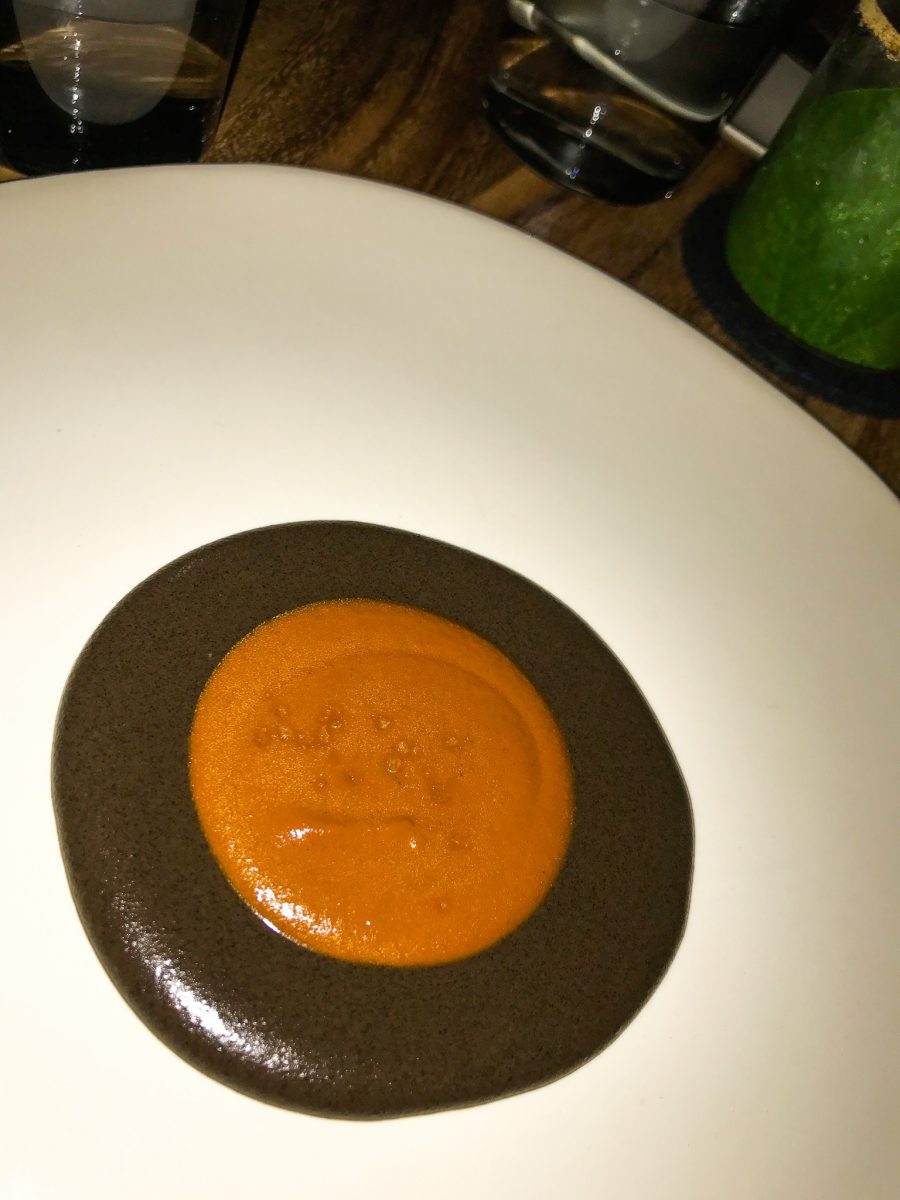 The decadent mole madre around the outside with the young mole on the inside. It was served with tortillas made with hoja santa, a native herb, and it was amazing. 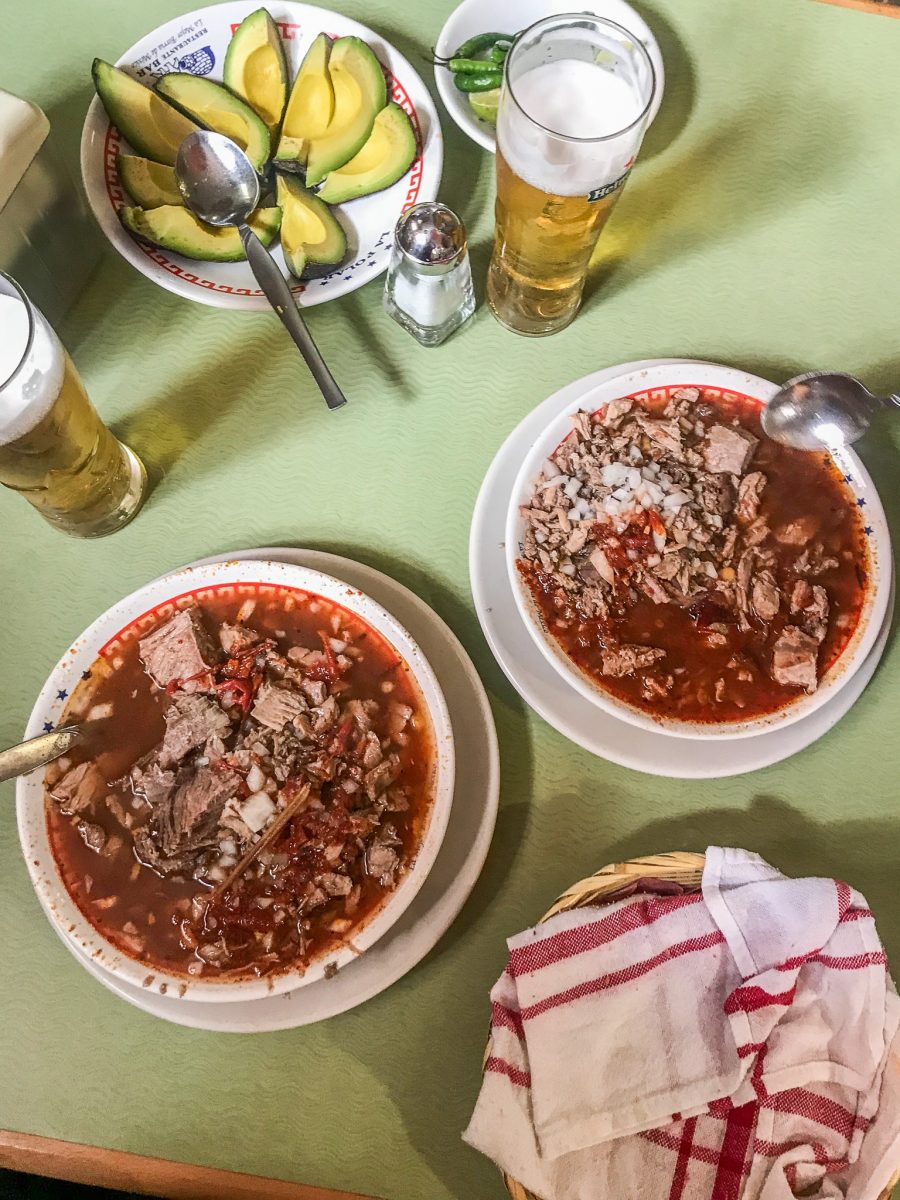 The birria from La Polar in Mexico City 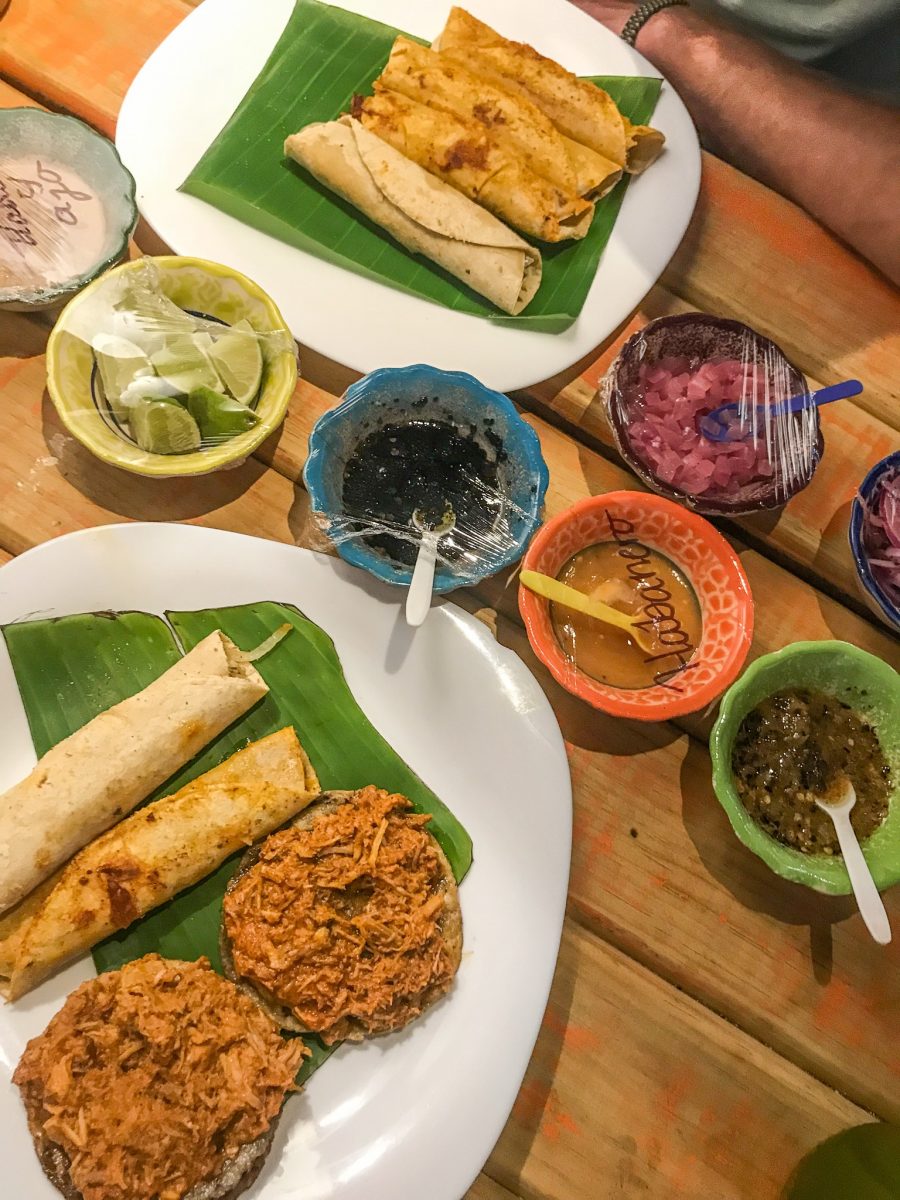 The panuchos and tacos at el Habanerito in Mexico City!

My favorite blog posts this month have focused around Mexico City!

I’ve been really focusing on YouTube for the last few months. I’ve really enjoyed making more video content and hopefully it’s another way to offer advice and help people who are interested in moving to or visiting Mexico.

This month I went on a couple of tours with Journeys Beyond the Surface and they were both absolutely awesome.

On the first day, I headed into the Centro Historico, a part of the city I thought I knew pretty well. The guide took me to museums I’ve walked past a million times and yet never knew what was inside. I saw Diego Rivera’s first mural he painted in Mexico. I saw brightly colored murals in other older buildings. I learned about the Spanish Inquisition and the role it played here in Mexico City. I visited the first synagogue in Mexico City. I explored a new-to-me market, I ate delicious churros, and I learned SO much about the history of this city.

The next tour I took started in Coyoacan. I went into Leon Trotsky’s house. It’s a museum I always talk about visiting but have never actually been inside. I learned about his relationships with Diego and Frida, with his family, with Russia. It’s where he was assassinated and where he lived like a prisoner until his death.

After that, we explored the historical area of Coyoacan where I learned about its history first as the home to Hernan Cortes, Mexico City’s Spanish conquistador. I learned about the role of the Catholic church from those early days and about how Benito Juarez separated the church and state and what that meant for the church and for the people.

We finished the day at the UNAM campus, Mexico’s enormous public university and indeed one of the oldest universities in the world. My guide, Alvaro (highly recommend asking for him), was so knowledgable. Beyond just knowing the facts, he told stories. He brought the history of his country, which he is clearly very passionate about, to life for me and I was an eager student.

If you’re looking to get truly “beyond the surface” of the history and culture here in Mexico City, I can’t recommend taking a tour with Journeys Beyond the Surface enough.

**I was gifted these tours, but I truly had such an incredible time on both and have never experienced such knowledgable, funny, and interesting guides in all of my time here in Mexico City. 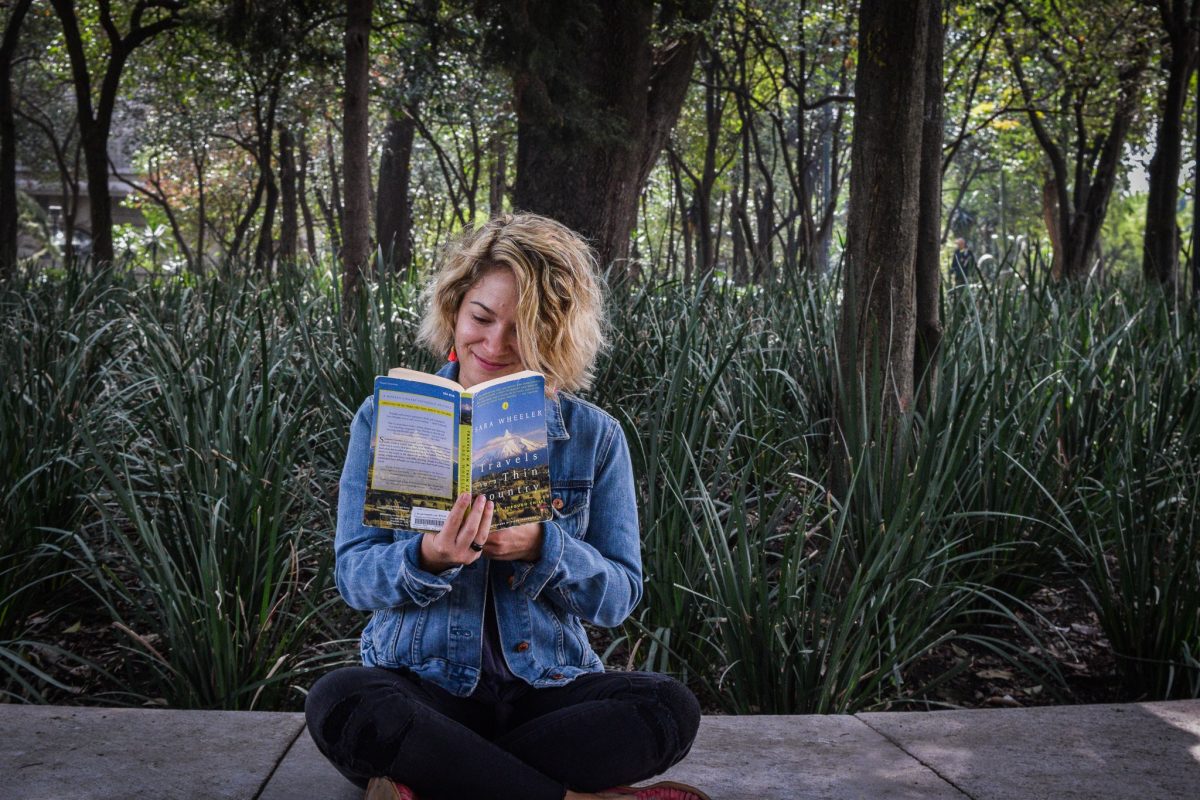 Best Reads of the Month

I’ve been doing my best to read more this month. Whenever I am done with work, instead of opting for another episode of Real Housewives of New York (nobodies perfect, you guys), I am taking out a book from my pile of unread books. These were some of my favorites this month.

What’s Up For July?

Tomorrow we get on a plane and won’t be back in Mexico City until mid-August!

The main priority of this summer is my Spanish course. I’ll be taking an intensive, two-hour a day, five-day a week course with Baselang. It’s all online, so Luke and I decided to hit the road and immerse ourselves in speaking Spanish as we travel around Mexico.

We fly to Huatulco where we’ll be spending two and a half weeks. I’ve never been before and I’m interested in checking out some coffee plantations, exploring the national park down there, and eating lots of seafood. Hopefully, the wet season weather doesn’t ruin it all!

After Huatulco, we’ll be heading east to the Yucatan. I’ve been twice before to this region of the country, but this time we’re going to try to explore a bit more deeply. We’ll be renting a car and visiting cenotes, Mayan ruins, small towns, and trying to find the best cochinita pibil in all of Mexico. Then we’ll finish with a week in Belize!

All in all, not a bad summer. I’m looking forward to working less, enjoying time with Luke, learning more Spanish, swimming in the ocean as much as possible, and seeing plenty of new sights!