Oman is a destination that is not on many people’s radar for a vacation. However, it definitely should be!

This untapped gem located in the south of the Arabian peninsula has everything you could wish for in a holiday—sun, beaches, history, impressive buildings, interesting wildlife, and a dramatic landscape.

Here are facts you never knew about Oman that make it well worth a visit. 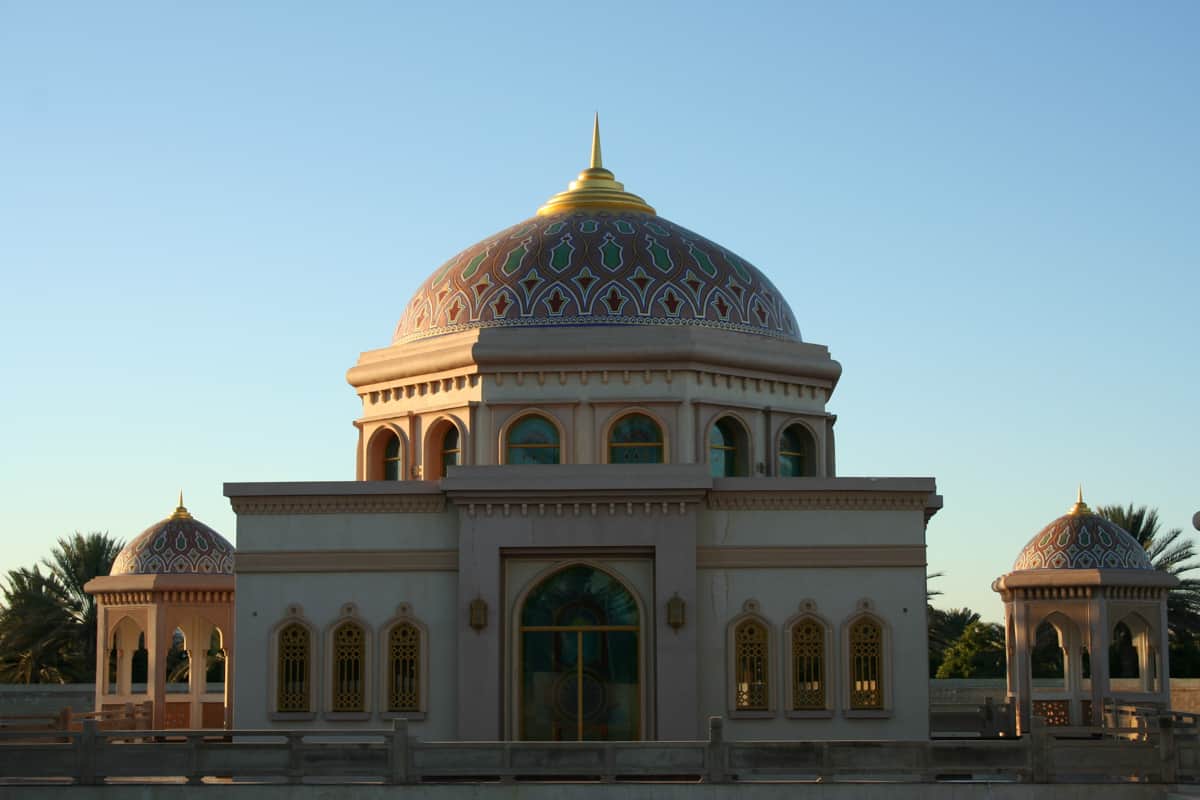 Oman is so obscure to many people that it is not unusual to hear people ask “is Oman a country or a city?” Let’s put that one to bed right now: Oman is a relatively large country. In fact, it is the oldest independent state in the Arab world.

Officially named the Sultanate of Oman, the sovereign state has been an important hub of trade between Europe and Asia since antiquity.

Muscat is Oman’s capital city, located on the Gulf of Oman. It is a global city and has been an important trading port on the Indian Ocean connecting the east and the west since at least the 1st century AD.

The beautiful old city, with its ornate mosques, interesting museums, and impressive palaces is one of the must-visit parts of Oman.

For a capital city, Muscat has a rather laid-back atmosphere and is not overwhelmed by tourism. Take a peaceful stroll around the port of Muttrah and along the famous Corniche, where there are many cafes and restaurants to stop and eat while enjoying the surprisingly quaint surroundings.

The Western Al Hajar Mountains provide a dramatic backdrop to Muscat. If you are into hiking, you can head out along 11 marked trails through these rocky hills. Some are more challenging than others, but the views are equally rewarding. 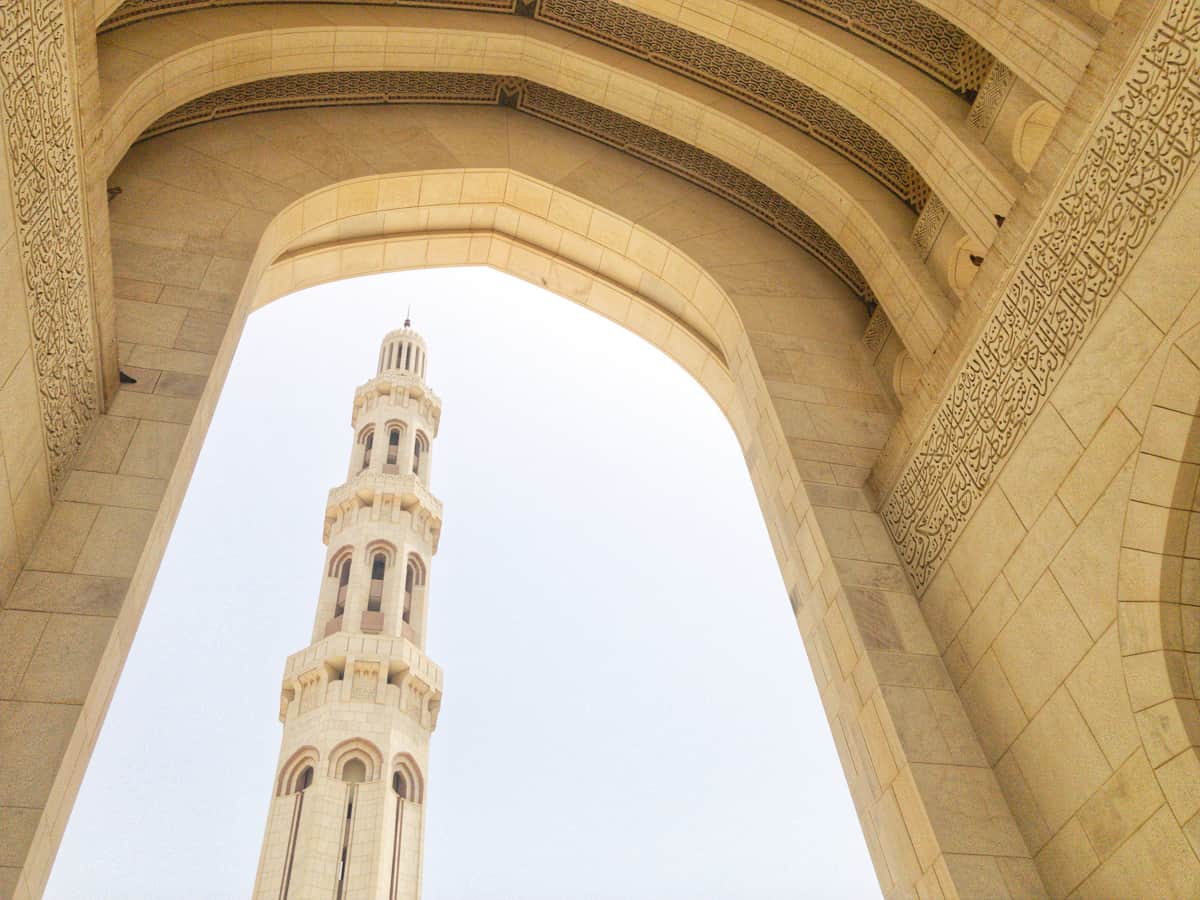 Oman is home to 5 UNESCO World Heritage Sites. Each of these was selected for preservation because of its significance to the history and achievements of mankind.

The World Heritage Sites of Oman are as follows:

Bahla Fort is a huge fortress constructed around an oasis by the Banu Nebhan tribe at some point between the 12th and 15th centuries. From the imposing walls to the lush greenery inside, the fort is well worth exploring.

The Archaeological Sites of Bat, Al-Khutm, and Al-Ayn and the Ancient City of Qalhat represent ruins from different points of Oman’s history and are must-sees if you are a history buff.

Aflaj Irrigation Systems can be found in several parts of the country. These remarkable centuries-old stone channels bring water from natural springs to settlements and farms. Many are still in use today.

If you take a trip to Oman, make sure you pay a visit to some or all of these ancient wonders.

One of the safest countries on Earth

The Arab world often gets a bad reputation for safety, with civil unrest and terrorism being key concerns. Not Oman, however!

A 2019 report released by the Global Terrorism Index gave Oman a score of 0, denoting it as one of the safest countries in the world to visit. 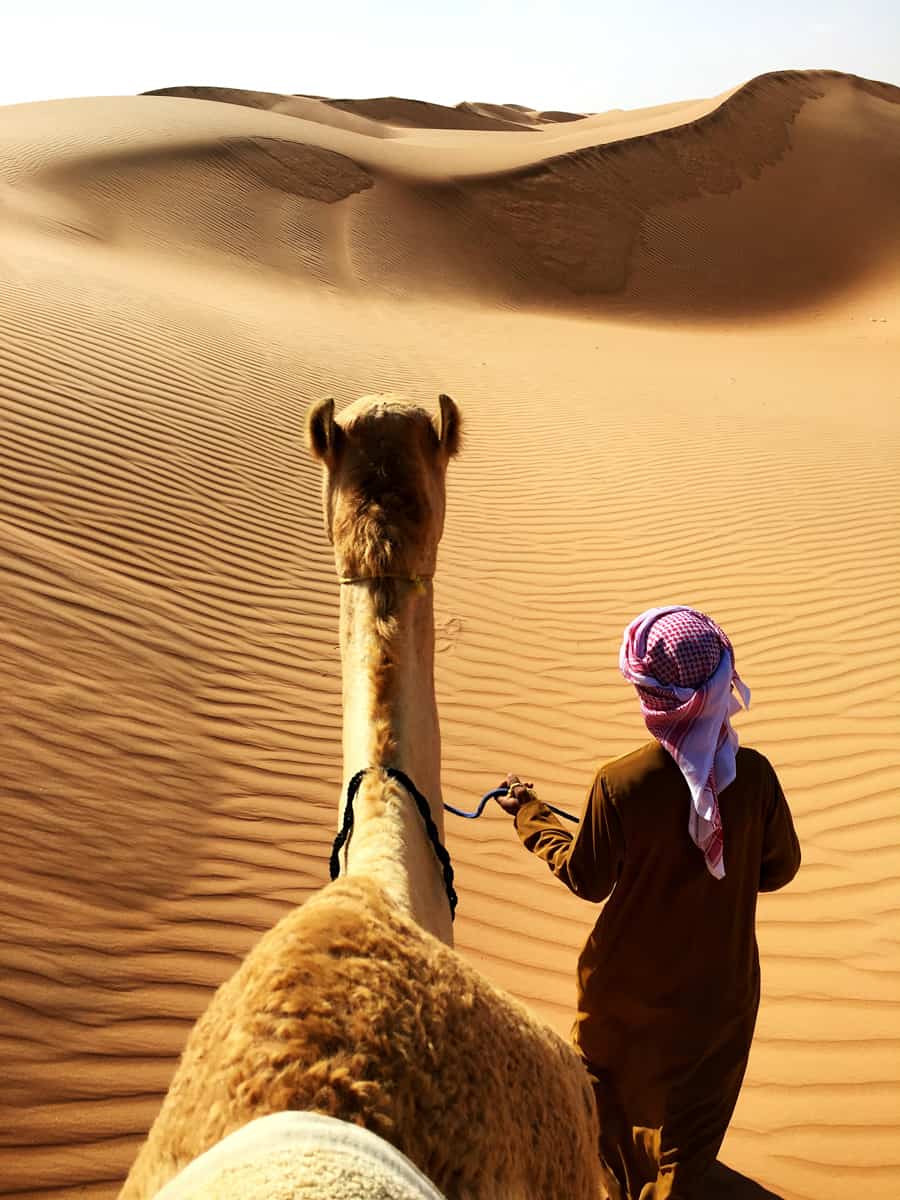 The wonderful wildlife of Oman

The endangered Arabian Oryx or “Maha” is Oman’s national animal. These beautiful and rare white antelope are adapted to life in the desert and have a chain of gas stations named for them.

Leopards, hyenas, wolves, foxes, eagles, vultures, hares, ibexes, and mountain gazelles are among the other species that make their homes in the mountains, deserts, and coastal areas that make up Oman.

Green turtles are known to nest in huge numbers on the beaches of eastern Oman. The sea-dwelling creatures are protected, with their nesting sites forming part of a reserve.

However, you can join special guided tours to witness the adult turtles coming ashore during the night to lay their eggs and to see the magical moment in the early morning when the babies hatch and scramble back to the sea.

The turtles are not the only amazing sea life you might see while staying in Oman. A number of whale and dolphin species can be seen in the waters around the Sultanate.

In particular, the world’s only non-migratory population of humpback whales can be seen off the coast of Dhofar all year round. 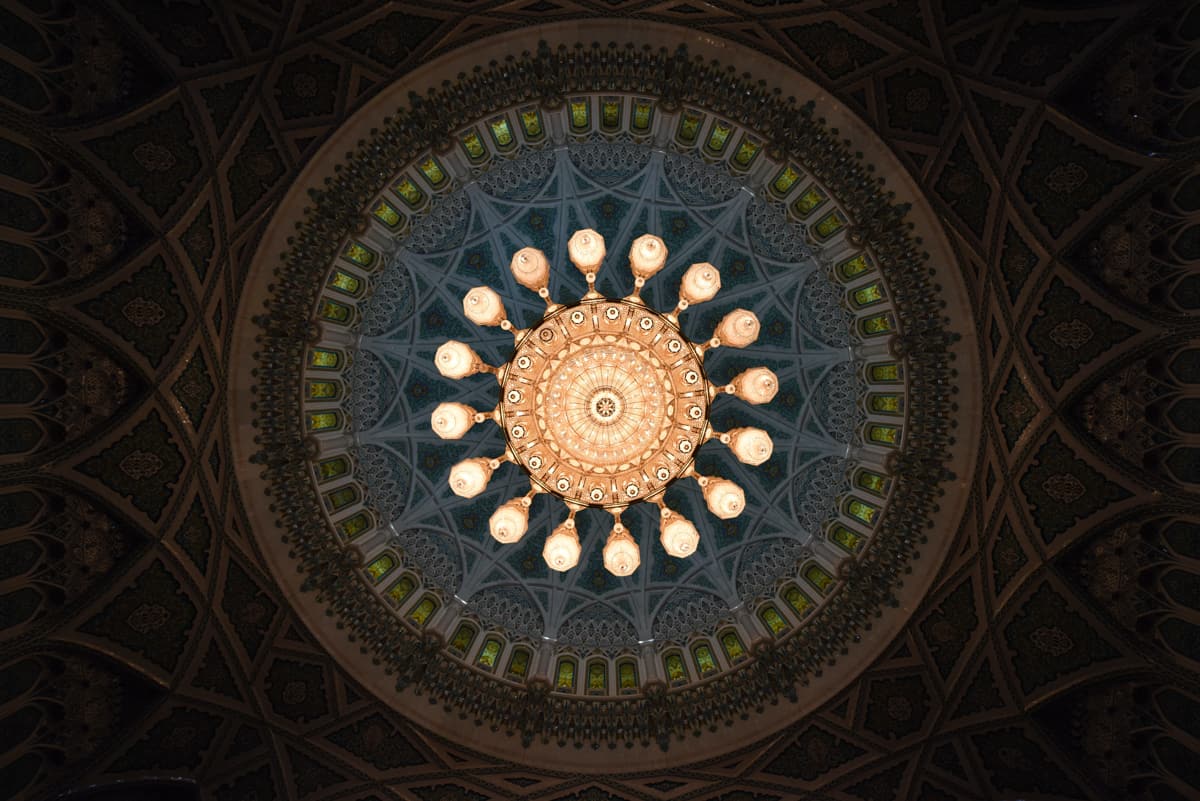 Oman is unspoiled by tourism

Despite most of the country having great weather all year round and an abundance of pristine beaches, Oman is not a tourist hotspot.

You never have to fight for a space to put your towel and even the streets of the capital, Muscat, are not filled with thronging crowds of foreign visitors.

Oman has everything you need for a fantastic holiday without loads of those pesky other tourists taking away some of the magic.

Whether you are taking a desert safari on camelback, kitesurfing on the coasts, or visiting bronze-age tombs in the hills, you will be unbothered by crowds — in fact, in some places, you may be the only person around for miles.

This is what sets Oman apart from many other destinations, although it may not remain that way for long. More and more international travelers are taking notice of what the country has to offer, and tourism is predicted to rise over the next decade.

This means that now may be the perfect time to book a visit and experience everything the country has to offer.

Dorothy Jones is an experienced content writer. She is associated with many renowned travel blogs as a guest author where she shares her valuable travel tips with the audience.