Last year I put together a post about my first year as a digital nomad and it doesn’t feel like 12 months have passed since I hit publish on that. Yet here we are. I have officially been living in Mexico for two years. I have been working from home, working from cafes and buses and airplanes, working from the road, for two entire years.

A lot has changed in those 12 months and yet all along the way it has felt like I haven’t been moving quickly enough. I am in such a better headspace than I was when I wrote last year’s round-up post. Let’s chat about my second year as a digital nomad. 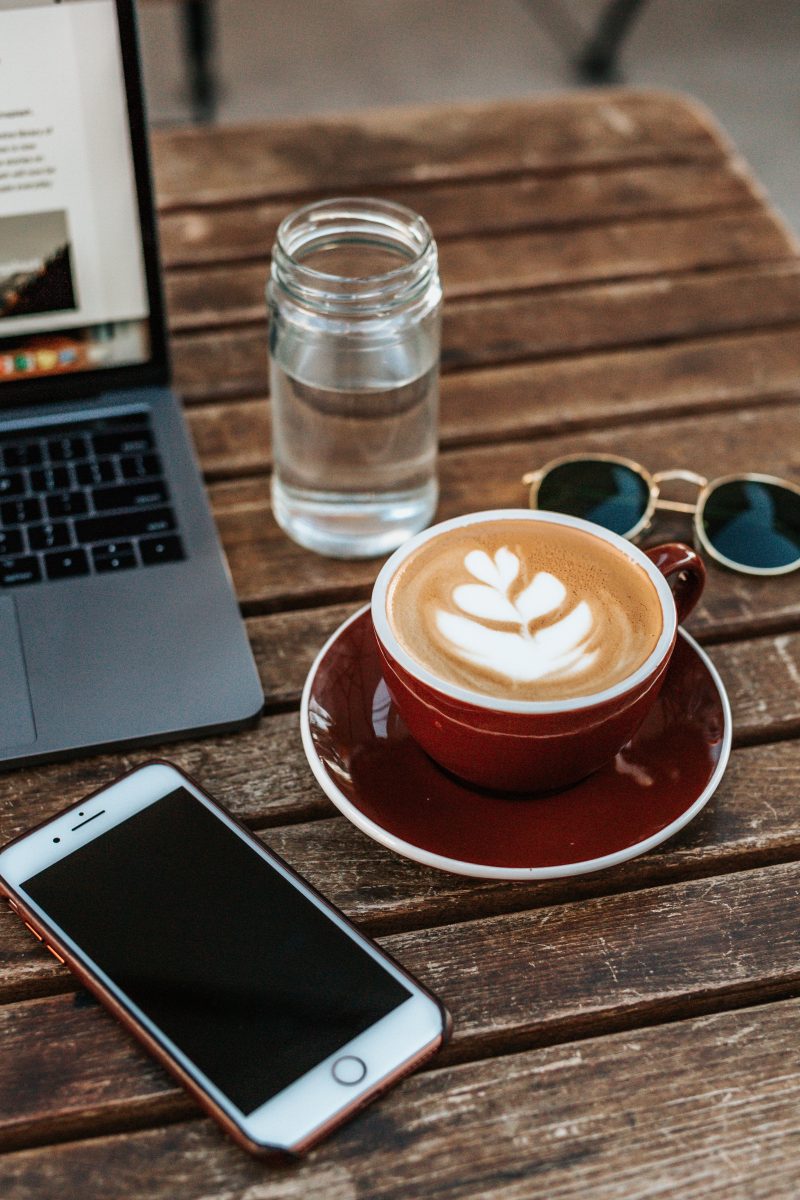 So many great things have happened this year for my business and blog. I wrote a book. I published a book! My guidebook to Mexico City was a true labor of love and I’m so proud of what I’ve produced. I’m proud that I was able to put the hours in to complete it. I’m proud that I designed it and chose the fonts, the colors, that I took the photos. Everything you see in this book, I did it myself and I get a little emotional just thinking about how far I’ve come in this whole creative journey.

I’ve almost completely stopped doing copywriting work. If you’ve been keeping up with my previous income reports or you read last year’s review, you’ll know that my biggest goal in this whole thing was to be able to support myself on my blog and my travel writing. I wanted to stop writing about things that I wasn’t passionate about, but the money in copywriting was too good, too steady.

I was afraid that if I started turning down some of the work, that it would all dry up. And, well, I was mostly right. But it meant I suddenly had a lot more time which I could spend working on my website and my guidebook and my freelance writing about things that really interested me.

I took a real vacation. I think I actually had four or five weeks in the past 7 months where I didn’t work at all. Entire weeks where I shut my laptop and I turned off Instagram and Facebook notifications and I didn’t check my emails (okay maybe I still checked my emails, but I didn’t REPLY to them!).

I have finally gotten to a point where I can leave my blog alone for a week or 10 days at a time and nothing bad happens. I am actually earning passive income and not just a few dollars from Amazon affiliates, but actual money that helps me pay bills and buy plane tickets. It’s enough that I don’t have to freak out about taking time away from the computer. It took about 20 months of working my butt off, but I’m so grateful that the results are actually paying off. 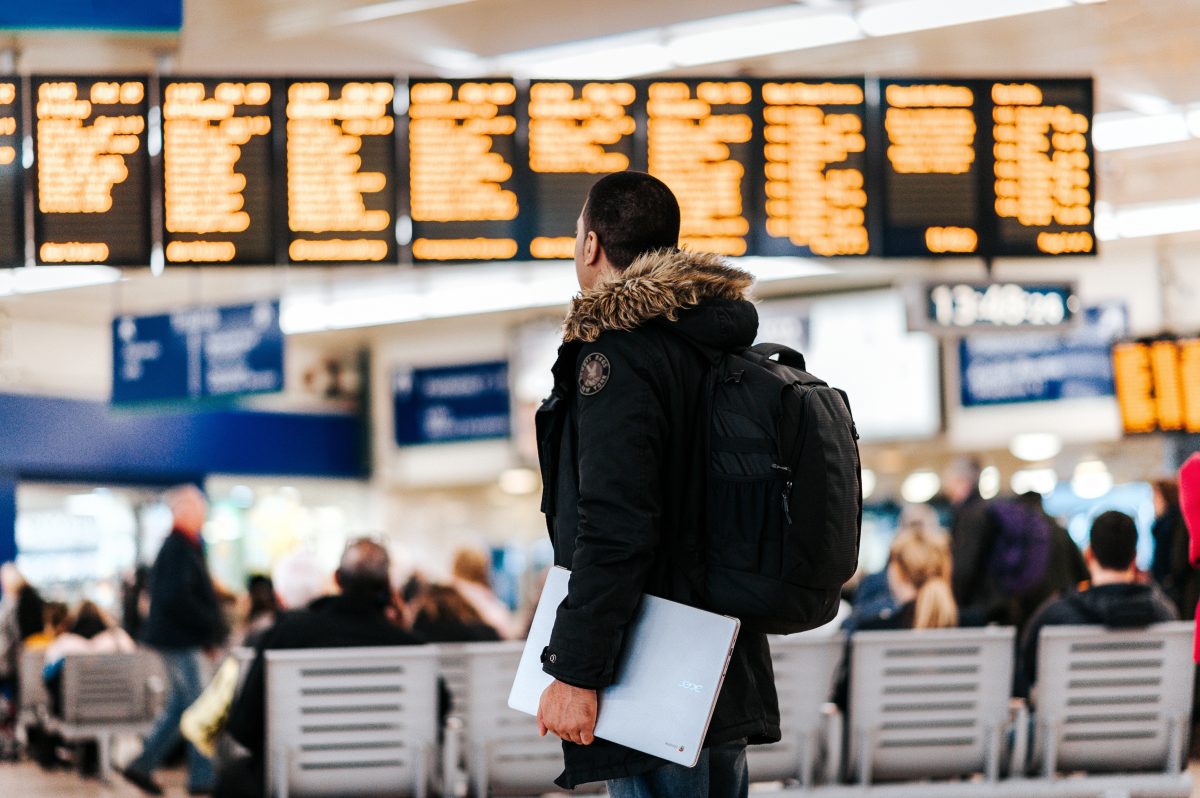 I look back at last year’s post and I have basically eliminated all of those “bads.” I don’t work constantly anymore. I probably only work about 20 hours a week these days. I take the entire weekend off pretty much every weekend, and I usually don’t work much on Fridays either. I don’t say this to brag, I just hope to be transparent in where this journey has taken me.

I don’t work everywhere. Luke and I went away for two weeks to Chiapas and Puerto Escondido earlier this year and I left my laptop at home. I didn’t work at all. I spent a week in Colombia with my friend in March and I didn’t bring my laptop then, either.

And like I mentioned above, I don’t have to work every second now because I am actually earning passive income. A year ago, if I didn’t work, I didn’t make money, but now I make money even when I’m snoozing. It’s pretty crazy.

That being said, it’s not perfect, no lifestyle is. International banking is still the most annoying thing ever.

This year I also noticed how lonely I was getting working from home. I don’t have any colleagues, I sometimes don’t even leave the house for up to two or three days (especially since the rainy season has arrived here in Mexico City!).

That’s probably been the worst thing about the past year. I’ve tried to rectify it by meeting up with other freelancers and writers who are based in Mexico City, but like so many digital nomads and freelancers, people are transient. Just when you make a connection with someone, they move onto another city, another country.

I don’t really know what the solution is, but I’m doing my best to get out of the house more. I find excuses to go to our local shops, to chat to the women who run them and at least practice my Spanish. I try to get to a nearby cafe if I have no reason to leave the house (but I don’t actually get much work done when I work from a cafe, so it ends up being a bit of a waste of time tbh).

I’m also promising myself that when I return to Mexico in a few months, that I’ll go into the city at least once a week to take photos, to try a new restaurant, to meet up with other bloggers or freelancers, or just to go for a walk that is longer than my town’s main street. 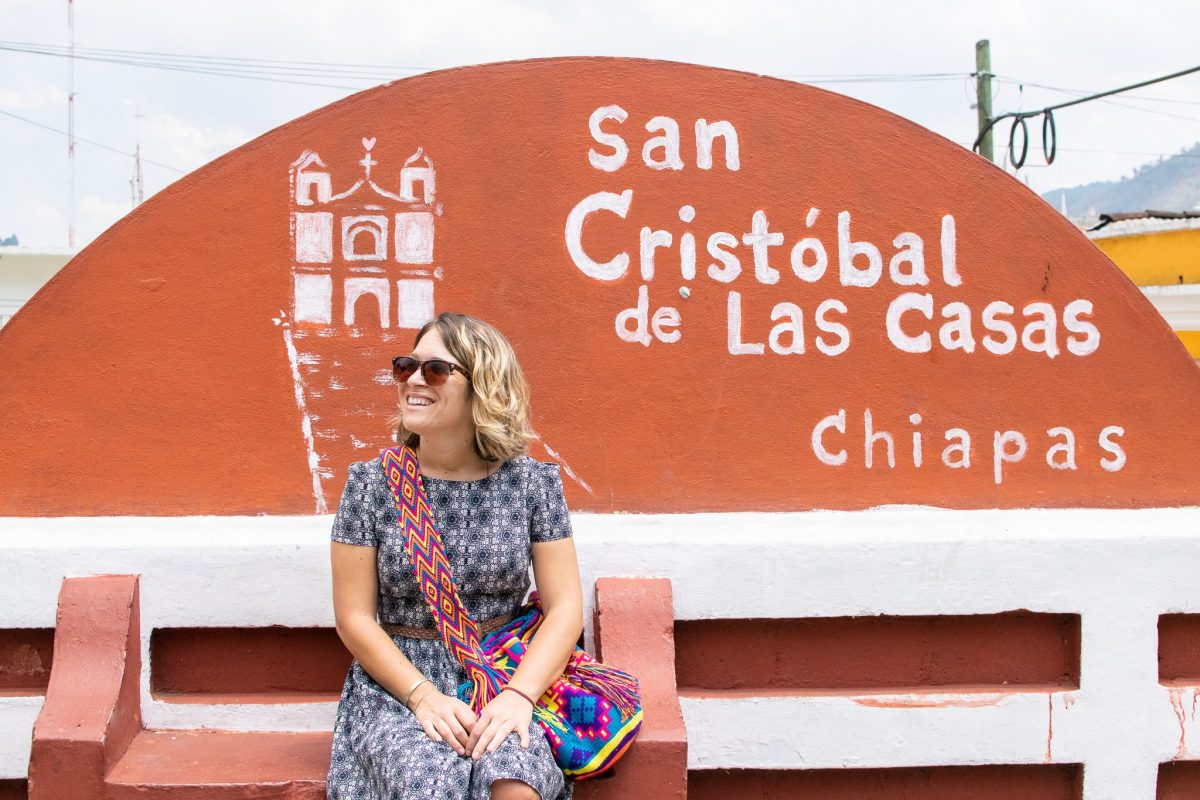 I’m headed to Europe for the summer with plenty of adventures lined up. I’m looking forward to taking it very easy work-wise for July and August. I’ve been working a ton behind the scenes this month so that I can keep my blog going while spending most of my time eating delicious food and drinking in beer gardens.

Then I’m off to the US in September for my very first blogging conference. I’m going to TBEX in the Finger Lakes in upstate New York. I thought it would tie in perfectly with a visit with my family who also live in New York (albeit a few hours south of the Finger Lakes). I also need to update my passport because I only have one page left, oops!

So I won’t be back settled back in Mexico City until late September. I’m really excited about being able to travel and work and explore some more new-to-me cities around Europe and the US.

I have big goals for this business and I really feel like this year, my third year as a digital nomad, is where I’ll really be able to take things to the next level. I’m working hard on SEO, on Pinterest, on affiliate marketing, on contextual ads and working with cool independently owned companies. I’m so excited to smash my income goals between now and December.

If you want to keep up to date with my summer travels I’ll be doing plenty of Instagram stories along the way. I will also be posting a ton of fun vlogs on Youtube. Thank you all as always for your support in this journey. Without all of you, these are just words I send out to the ineterwebs. 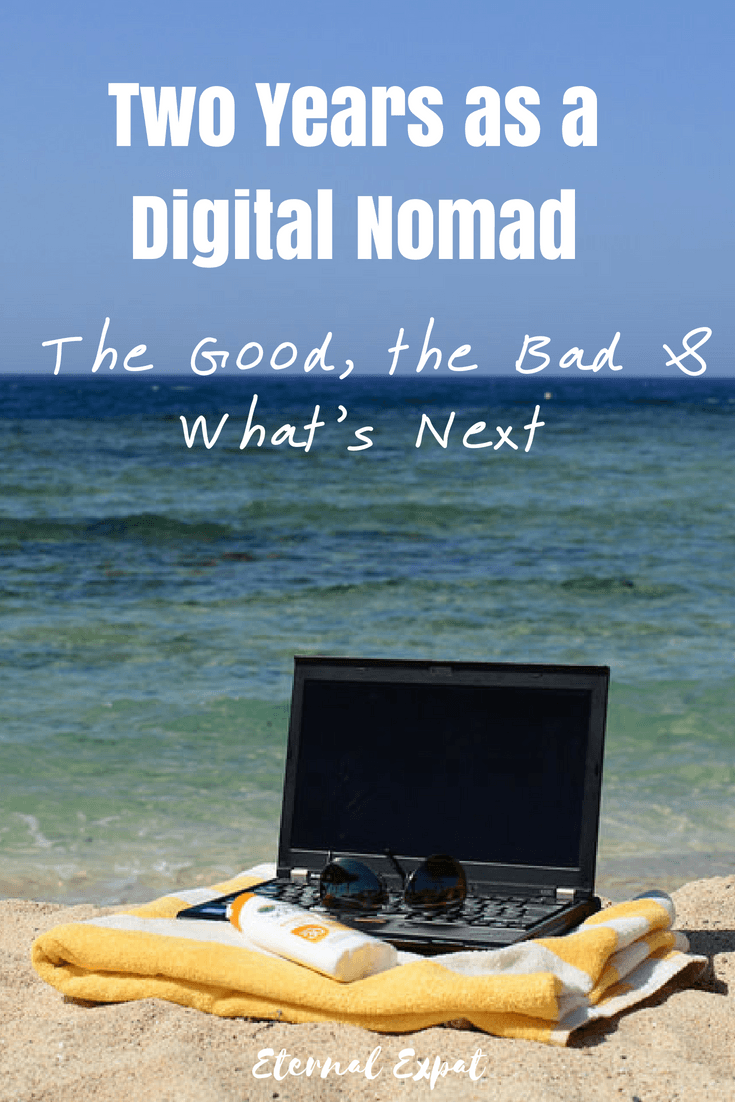 This is a great read! I've been toying with the idea of starting a travel blog, but just haven't felt the motivation to get it started. It's also pretty intimidating when there are so many people out there, how can one get noticed? I like that you keep it real with these types of posts; i feel like it's pretty important to be transparent about the good and the bad of this type of lifestyle. Please continue posting, I've been enjoying the information you've been sharing!

Mike | Hobo with a Laptop

Congrats on earning a passive income, reducing your overall workload, and actually taking a few vacations! Too few nomads are able to do this in the first two years, good on ya.

As for the banking problem, I run most of my affiliate accounts through Payoneer when PayPal isn't an option. Not perfect, but not bad!

Hey Mike, thanks for your comment! It's exciting to be able to take a vacation not going to lie! haha I love my work and what I do everyday, but it's still nice to step away from it. Thanks for the tips about banking. I've never heard of Payoneer, I'll check it out!